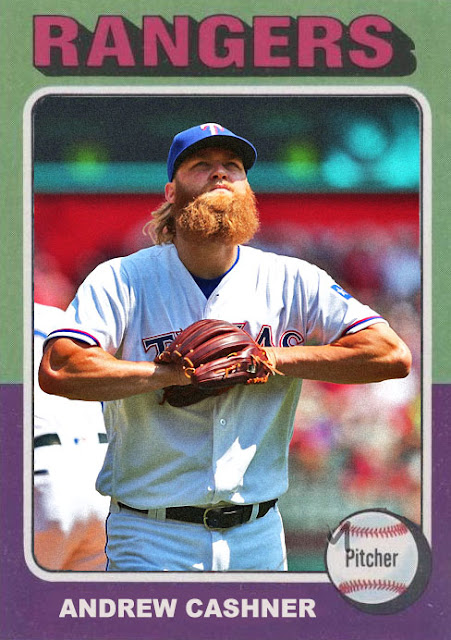 Off year for the Rangers. Lots of injuries, inconsistency, and...lack of Yu Darvish. So overall, net loss.

Andrew Cashner had a very odd year. Half of his statistics said he had a great season, the other half said he had a poor one. I'm not sure which belief is the lay of the land. He got wins and a low ERA, but barely any strikeouts. I doubt the Rangers will be bringing him back next year. 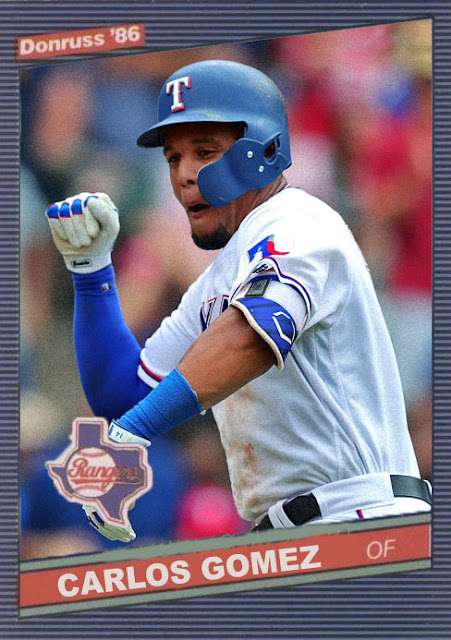 Carlos Gomez had another okay year, doing well enough in the outfield to garner fans, but not well enough to reach his peak Brewers numbers. 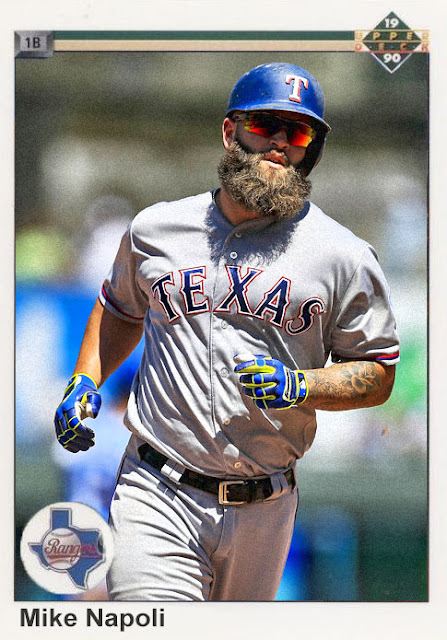 After having a pretty stellar season as DH in Cleveland, Mike Napoli returned to Texas, where he made his reputation, and....kinda stunk it up. Like, he didn't hit for average, he barely hit home runs, and...he's probably not gonna be back. So, that's kind of disappointing. Delino DeShields, after a subpar 2016, finally had a better season, covering more outfield time, and making a huge case to be a regular starter in 2018, as the Rangers begin to shift toward a youth-based squad with the rise of Willie Calhoun.