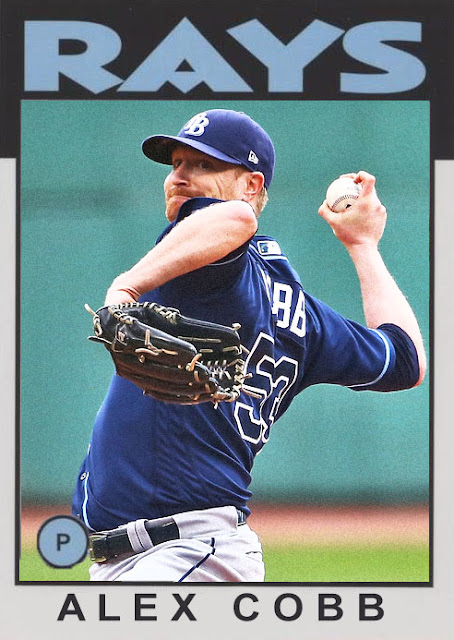 So, now that Evan Longoria's been traded, the Rays...still sort of exist, but might sink into oblivion for 2018. Yes, they still have Kiermaier, Dickerson, Morrison and the guys that did well this year, but they don't have the safe, franchise-building star that Longo was, so...now they have to rebuild a little. Alex Cobb did his usual work as a mid-rotation starter, which was nice, as Chris Archer is probably gonna leave soon as well. 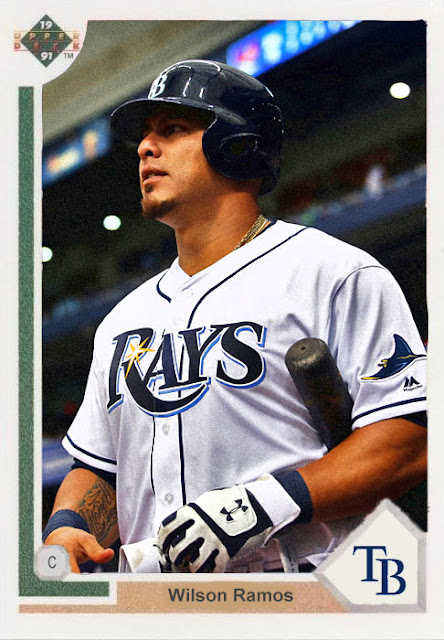 Wilson Ramos was a new addition from the offseason, to offset the lack of good catching choices in Tampa (Curt Casali included). After missing a month or so due to injuries, Ramos got back to his business of...well, being a solid catcher and not doing a great deal offensively. So everything he was in Washington before 2016. Which isn't bad, just...probably not what the Rays wanted. 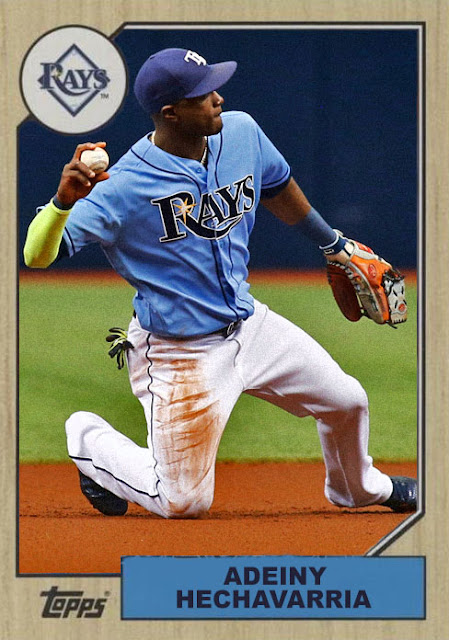 Adeiny Hechavarria was an early-season trade, as the Marlins were inundated with young shortstops, and the Rays were about to lose theirs. It all worked out, as Hechavarria had a nice enough season, and seems to be sticking around. 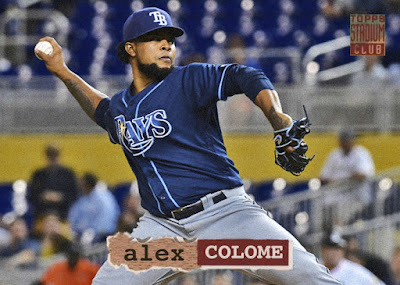 Once again, Alex Colome had a great season of high-saves and solid mechanics. I'm hoping the Rays can build a great team on this guy before he goes and joins a contender.

Coming Tomorrow- They did well, but lost momentum just as their division rivals gained theirs.
Posted by Jordan at 9:16 PM