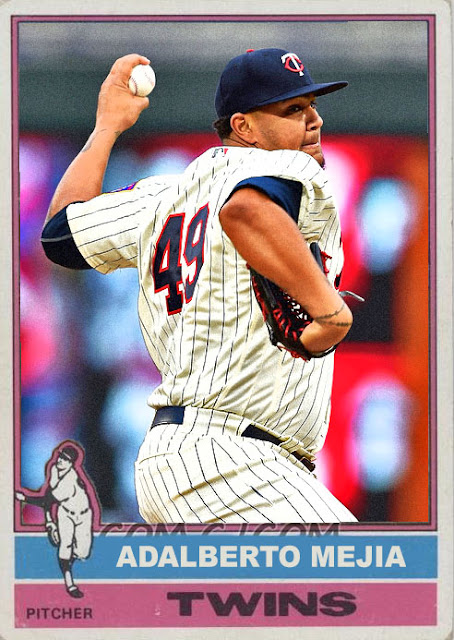 Because I posted so many great Twins stars during the season, I had to scrape the bottom of the barrel to give some impressive ones for this end-of-the-year bit. The Twins outdid their skeptics and manage to end the season with a Wild Card berth, a year after coming in last.

Adalberto Mejía was a charter member of their ragtag rotation, utilizing veterans, young stars, and Bartolo Colon. Mejia might be a Colon in the making- he's big, strong, and has a bloated ERA. He put up promising numbers, though, so the Twins may rely on him for the 2018 season. 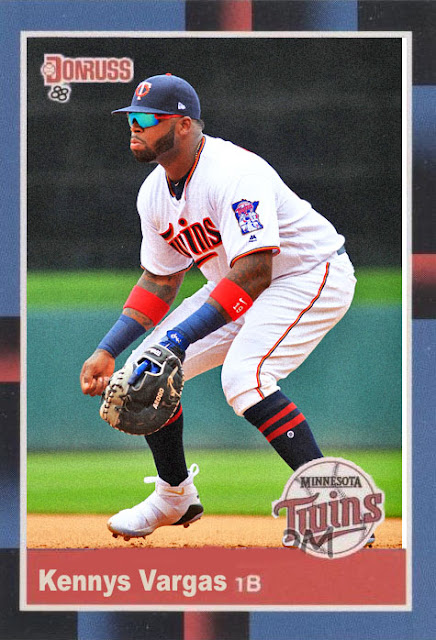 Kennys Vargas does subscribe to the school of 'high homers, but high strikeouts', so his role initially diminished with the onset of Miguel Sano. However, once Sano got injured, Vargas and his bat were plugged back in, even helping out Joe Mauer at first when needed. He's probably going to be a bench bat for next year, but he won't be counted out.

Coming Tonight: They didn't wow people, but the youth movement may be bringing something big to the South Side next year.
Posted by Jordan at 9:51 AM