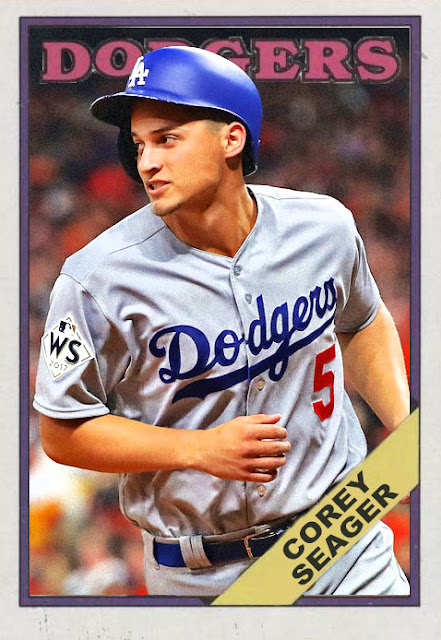 It didn't happen. But that doesn't mean it won't.

The Dodgers collected a cavalcade of players, being amazing all in the same single, solitary moment. Only reason they lost is the Astros managed to be better than them by the deciding inch. I do think the Dodgers have what it takes to come back, because the people that are leaving (with the exception of Yu Darvish) are not the important members of the team.

I made a Corey Seager card earlier this year, but I wasn't happy with it, so I made a better one. The guy's got legs, which is nice. 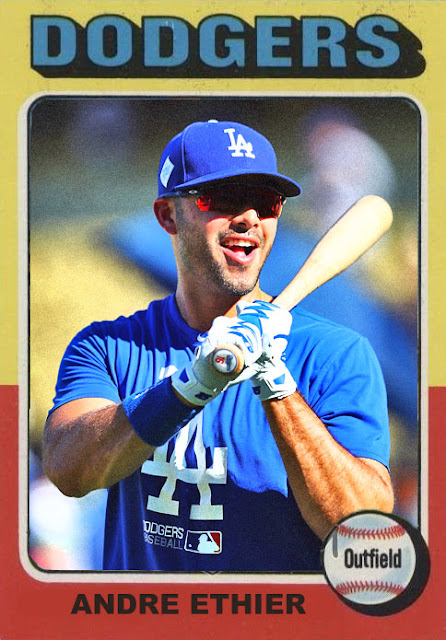 This guy was only a presence towards the end of the season, but he's still an LA hero, and wanted to spend his last season as a Dodger doing something beneficial. The Dodgers are gonna miss Andre Ethier, and I doubt he'll make an impact like he did in LA, but his 2017 stretch run was welcome. 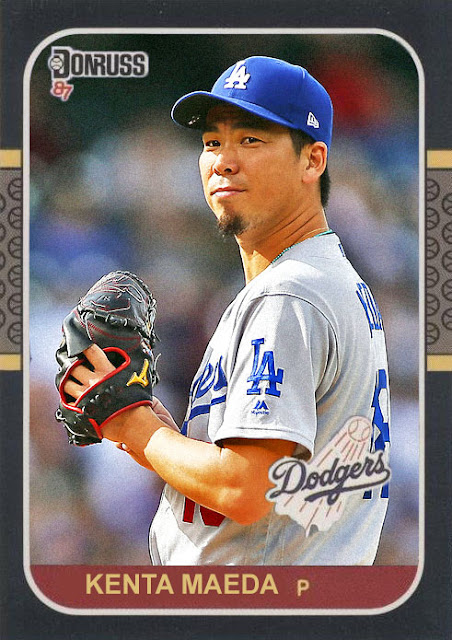 Kenta Maeda's 2016 theatrics took a bit of a backseat this year, as a rotation of Kershaw-Darvish-Wood-Hill came to be, and Maeda found himself fighting with Hyun-Jin Ryu for the last spot. While Maeda had the more consistent season... 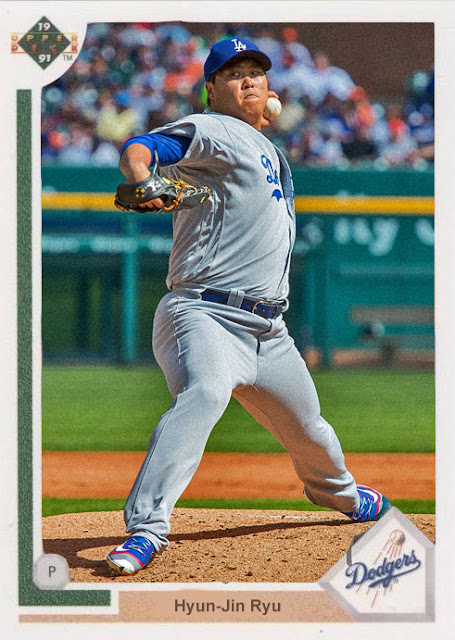 ...Ryu was arguably scarier in the clutch, and was able to work more strikeouts and crafty stuff despite not having a ton of time on the mound this year. However, the offseason shakes out, I feel like Ryu and Maeda will at least have a place somewhere in LA. 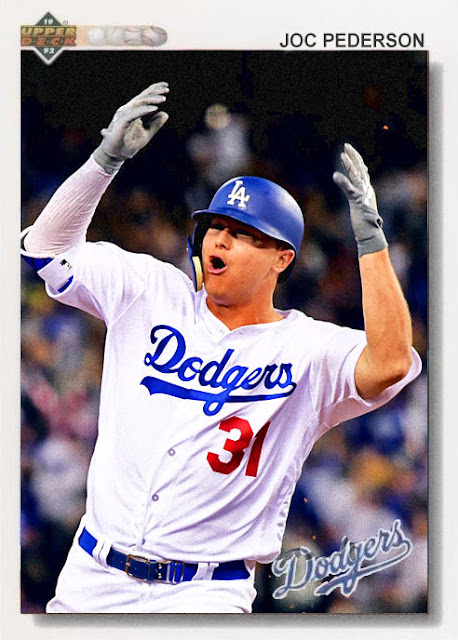 We've all come to terms with the fact that 2015 Joc Pederson might not be coming back, and his subpar 2017 season proved that, but he was able to make some nice clutch moments late in the year. I doubt he'll be starting next year, as Andrew Toles might even be a better bet than Pederson. But his stuff was still appreciated when it was good. 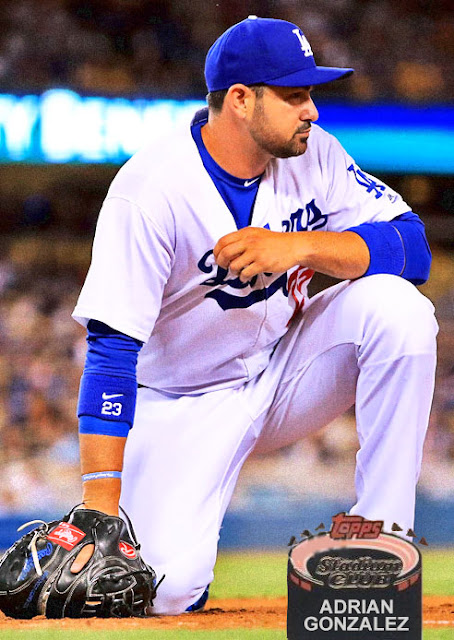 Due to injuries and Cody Bellinger, Adrian Gonzalez had a down 2017, but when he was healthy he gave his all, and gave a veteran perspective to the postseason that was much-needed. A-Gon's one of those respected veterans that have never won a World Series, and even if his stuff wasn't 100% perfect this year, he was a great presence in the dugout... 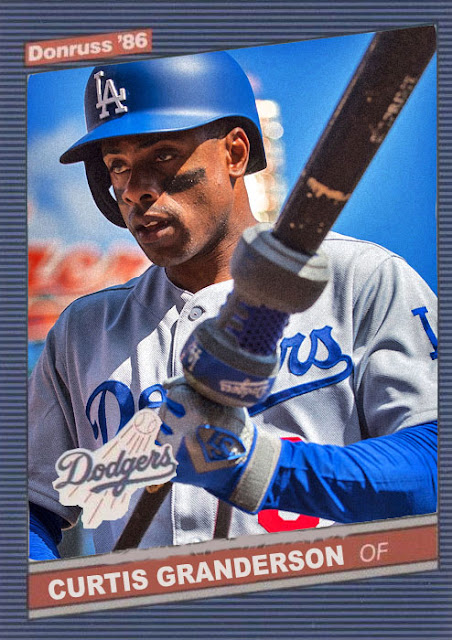 ...Much like this guy. As much as I don't enjoy saying bad things about Curtis Granderson, his performance with the Dodgers post-waiver-deal left a lot to be desired, with more strikeouts than his Mets tenure, and not a ton of positive offensive energy, leading to a diminished role in the postseason squad. I certainly hope he can continue his bat work somewhere, but part of me thinks it might be the end for him this year. 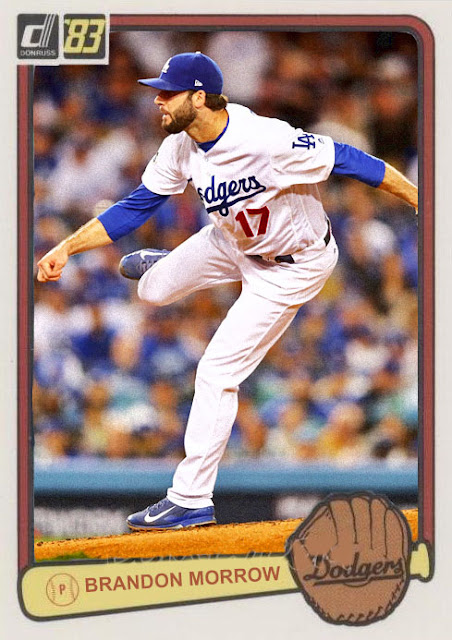 If I had to pick the most surprising standout member of this WS Dodgers team, it'd have to be Brandon Morrow, who went from subpar 5th starter in Toronto to shutting them down in relief for LA when it counted. I don't know if he'll ever have a season like this, but it was very impressive, and in a season with many fingers being pointed at the Dodgers' bullpen (especially Pedro Baez), Morrow's work was appreciated. 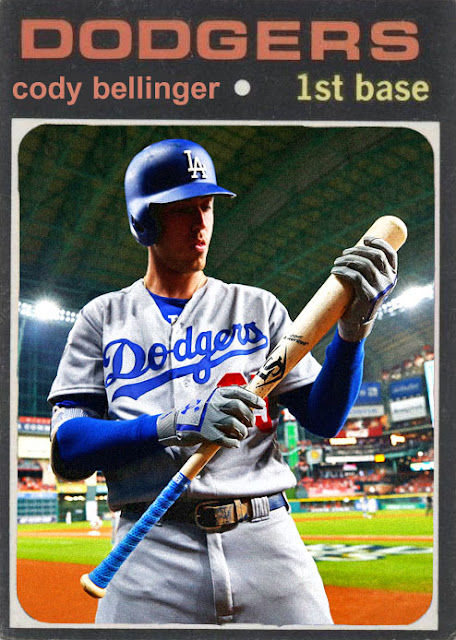 ...And then there's the Rookie of the Year.

Cody Bellinger came in with the odds sort of muddied, and made an insanely beneficial situation out of it, not only having a fantastic rookie season but powering his team to the World Series, somewhere they've flirted with going to for a while but hadn't been since 1988. Bellinger will hopefully keep this insane plate work up, as I'd hate for him to be a one-year thing (like Pederson).

Coming Tomorrow- Next year's an even year, but I'm doubting these guys will factor into the conversation.
Posted by Jordan at 2:41 PM