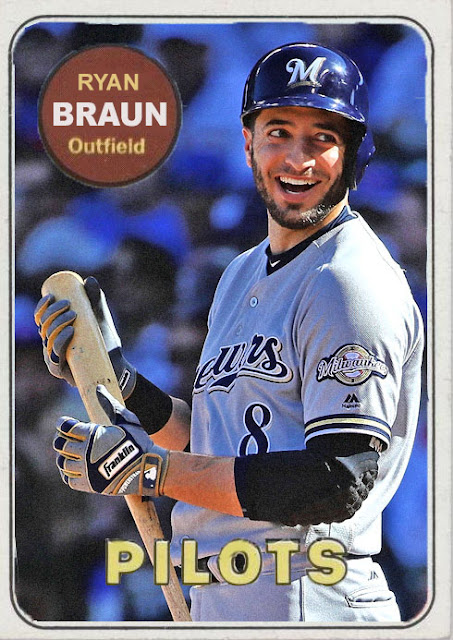 Wouldn't have guessed this one, eh?

Not just that the Brewers were able to make a serious run act the playoffs, set up an impressive youth movement and cement a team that could go even further next season...but that Ryan Braun doesn't even seem to be a factor in them anymore.

I mean, yeah, still hits, but after the steroids thing, they haven't been using him as much, which is a relief- he's definitely on the downswing, and he's definitely not the face of the franchise anymore. 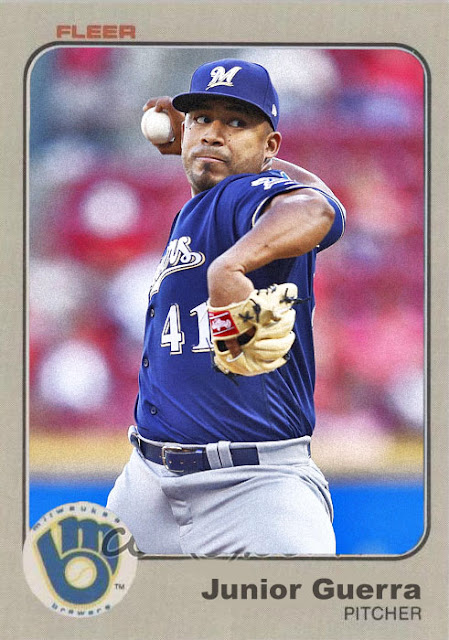 The pitching is what made this team great- from a late season return from ace Junior Guerra... 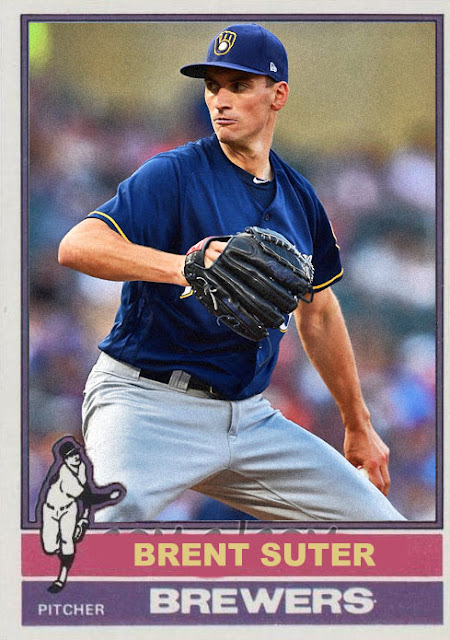 ...to the rise of fifth-starter Brent Suter, mastering his innings into September. 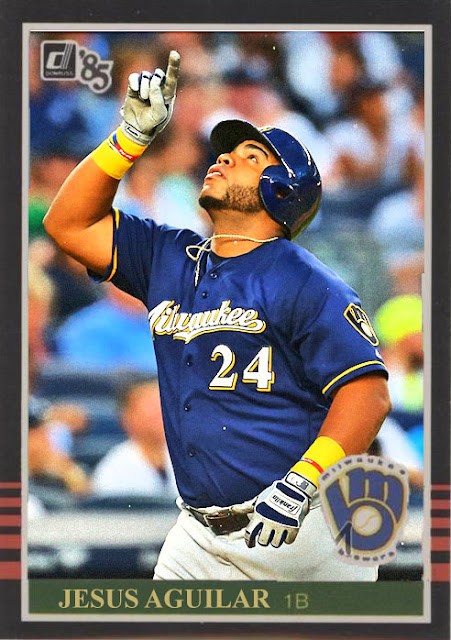 Hell, the bench was pretty impressive too, with Jesus Aguilar covering for Eric Thames, and arguably doing a better job than he did at the plate. 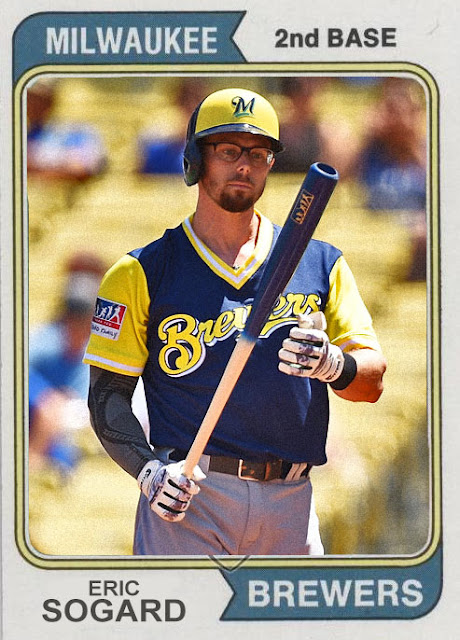 Eric Sogard was a huge surprise, coming in mid-season and absolutely owning every one of his plate appearances, even after disappointing in Oakland. He came back late to keep the momentum going. Speaking of DFA'd from Oakland... 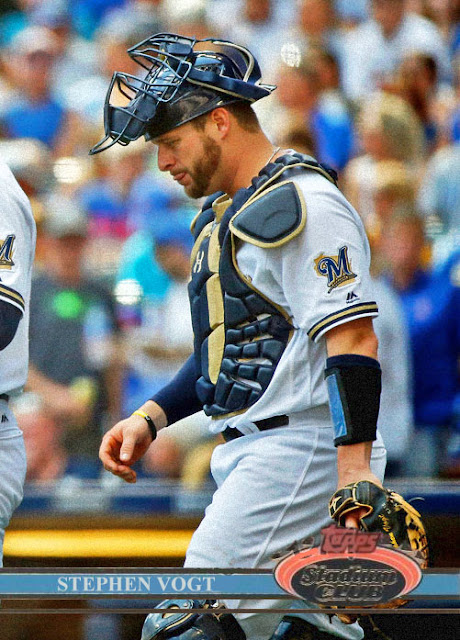 This guy was definitely a nice pickup, even with Manny Pina behind the plate. He picked up some momentum, got back to hitting, and was a huge bench presence for the Brewers as they made their postseason run. Thankfully, Vogt gets to play for Milwaukee for another year.