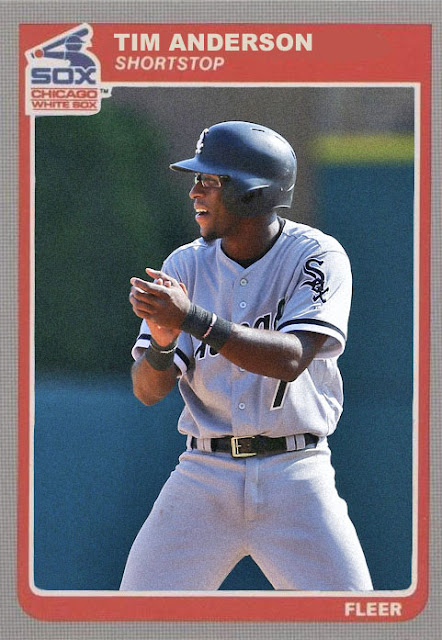 This could have been worse.

Yes, the White Sox were forced to shed Todd Frazier, Jose Quintana, Tommy Kahnle, Melky Cabrera and David Robertson over the course of the year, and yes, the Sox had to end the season in fourth place, but...they could be doing a lot worse. Besides, some of the people they've set up this year could lead them to a +.500 record in 2018.

Tim Anderson took a step back from his 2016 rookie year, batting under .250 and relying more on power than on consistency. With Eloy Jimenez and Yoan Moncada looking ready, who knows where he'll fit into 2018. 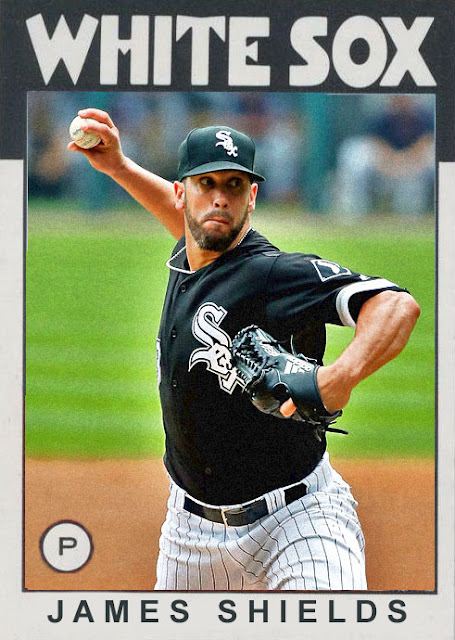 James Shields, as the sole veteran presence on the rotation after a while, sort of went back to his traditional numbers, notching 103 strikeouts with a bloated ERA and W-L ratio. 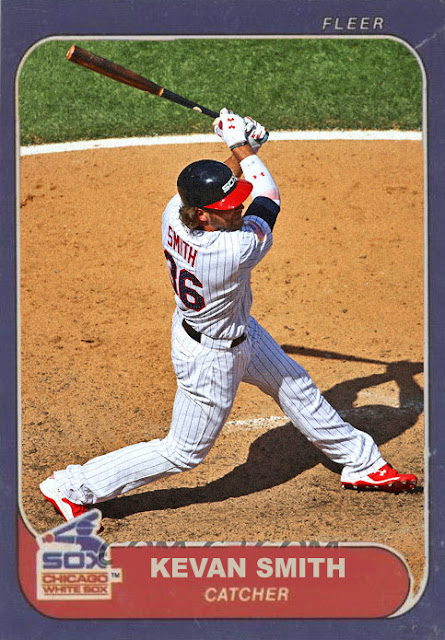 Kevan Smith took over as the primary catcher halfway through, and did an admirable job, finishing with a .283 average and slowly edging Omar Navarez out of the position. 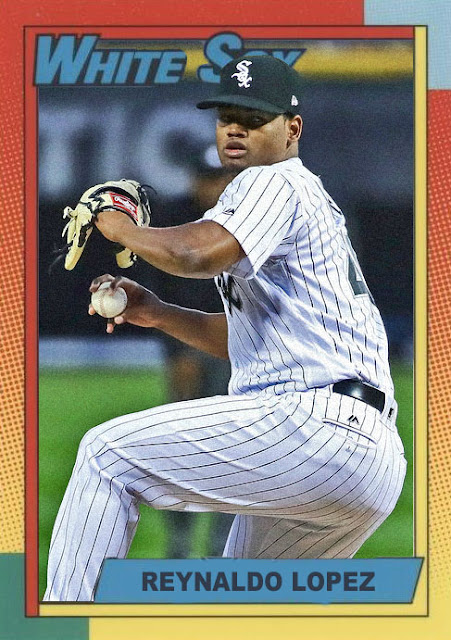 Reynaldo Lopez, one of the big rookies that the Sox got in the Adam Eaton trade, didn't get to the majors until late, but had some nice enough stuff in his 8 games, with 30 strikeouts despite, again, an uneasy record. 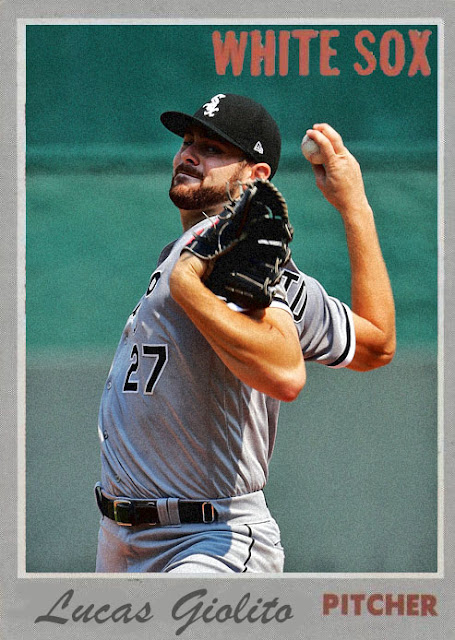 However, Lucas Giolito, the other piece of the Eaton trade, outdid Lopez, with a 2.38 ERA, and some of the gusto and power that he lacked in his 2016 come-up. With 2018 lacking in sure options, it'd be a safe bet to say that the Sox are going to base their rotation around Giolito and Lopez, in addition to Carlos Rodon, James Shields and possibly Carson Fulmer.

Coming Tomorrow- The Yankees team I'd been waiting quite a while for.
Posted by Jordan at 9:45 PM