(ABSOLUTELY NO ONE CAN) Wait 'til Next Year 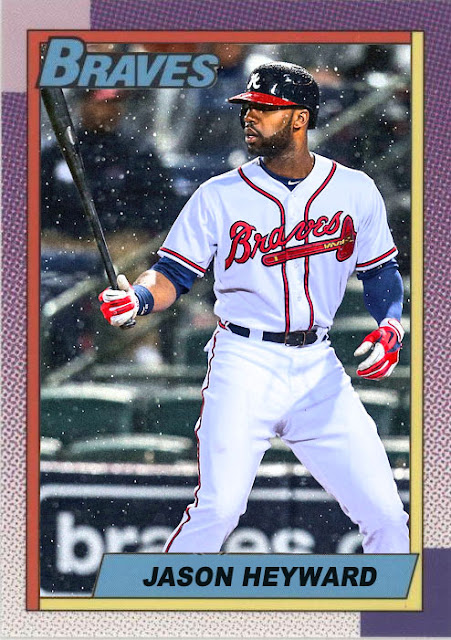 So now that Jason Heyward...and Ben Zobrist...and John Lackey have ALL joined the Chicago Cubs for 2016...I'm beginning to think that Back to the Future Part II was a year off.

No, seriously. I thought that the 2015 Cubs were pretty awesome...but I'm looking at what this team is going to end up as...and I'm excited. Like, REALLY excited. This is the kind of lineup that little kids have been dreaming of in Chicago for the last few decades. It's so stacked with power, talent, and youth in almost every crevice, that this could be one of the most fun Cubs seasons in a while.

Jason Heyward, Kyle Schwarber and Jorge Soler in the same outfield. Man, the amount of homers that could come from that if all three are on this season...that could be insane. And yeah, that doesn't especially leave a spot for Dexter Fowler, but they could always trade him, or even better, let him play a bigger role in the outfield (though they're probably gonna trade him).

But seriously, I'm looking at this and everything looks amazing. The infield is super-strong. The outfield is powerful. The pitching staff could be amazing. Joe Maddon and Theo Epstein are smart cookies.

I just want the Cubs to do really well with all of this potential. Because they have the potential to be absolutely amazing in 2016. I am seriously praying that it all goes according to plan, because I know how great that would be.
Posted by Jordan at 4:45 PM
Labels: Braves, Could this seriously be happening?, Cubs, Jason Heyward, this is huge