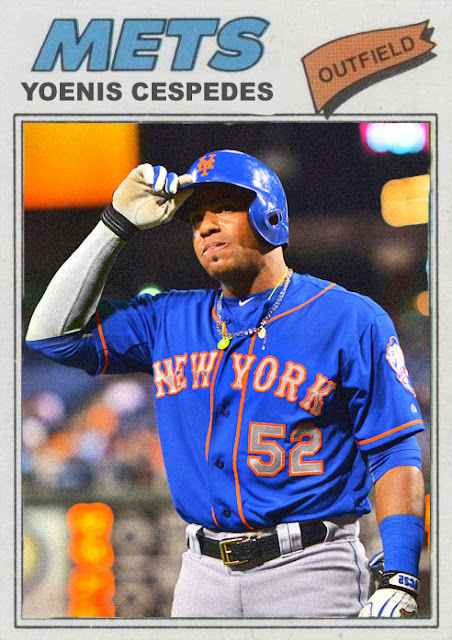 Well, I'll be damned. 2015 was the year I rooted for the Mets in the World Series.

I saw them at CitiField this year, and was so impressed by what I saw. The pitching was spot on, the lineup was explosive, and they only got bigger and better as the year went on. Yoenis Cespedes was the main crux point of this- once he joined the team he started hitting like an absolute monster, home runs left and right and making the other teams fear the cleanup spot. 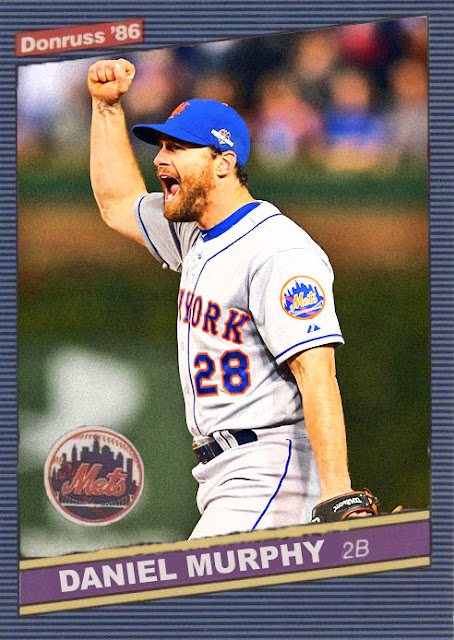 Another guy who I'm hoping sticks around (haaaahhh...I wrote this a week ago...), Daniel Murphy stepped up big time in David Wright's absence, hitting tremendously and playing 2nd and 3rd whenever needed, also playing well into the postseason. This guy, if he stays with the Mets (which he probably isn't going to), will be a huge postseason performer. 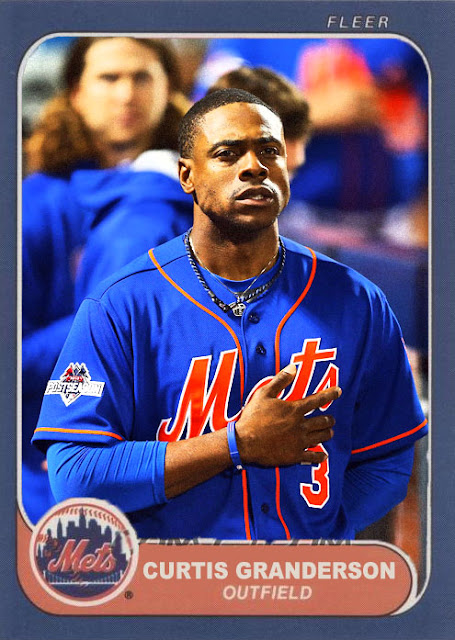 Well...Curtis Granderson is one of my favorite players, and this year, he FINALLY had a great season on the Mets, hitting like his former self, and giving the same amount of fun that he gave in his first few seasons in the Bronx. Hopefully there's more coming. 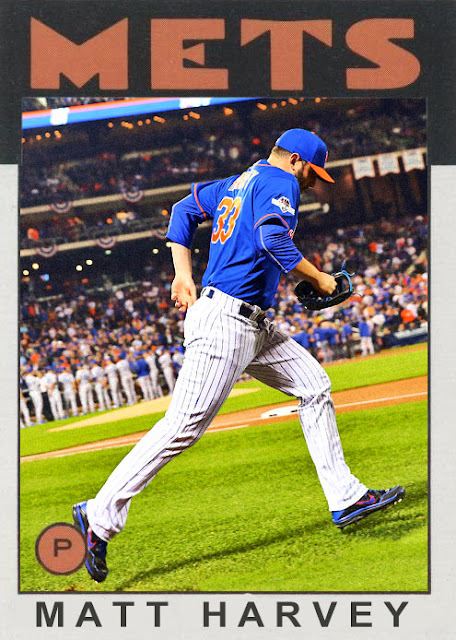 And then there's the Dark Knight. Matt Harvey, the guy who had a shaky season, yet became one of the anchors once the postseason started, playing some great games, pitching like it was 2013 all over again, and giving hope to a city that needed some. 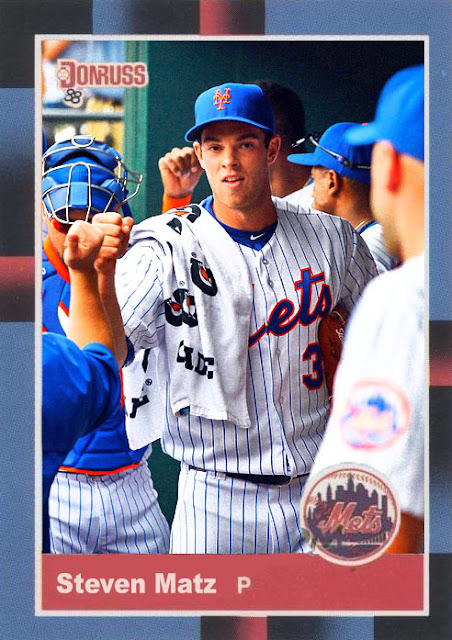 Steven Matz, the just-as-stellar fifth man in the rotation, came up and had some amazing RBIs in his first few games. He came back in the postseason, where he had even more great starts. I swear, if this guy is your #5 guy...the rest of the league is in trouble. 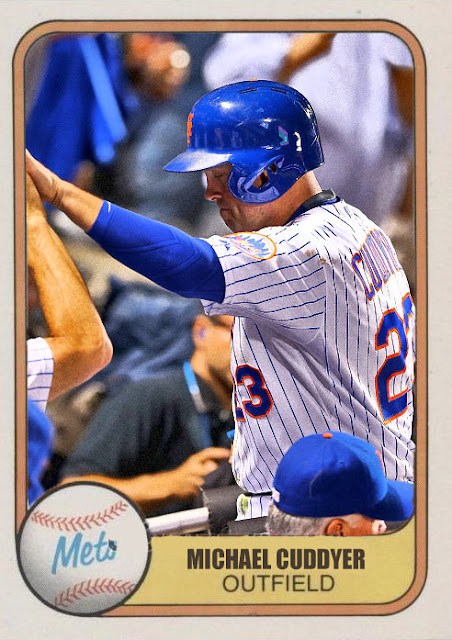 Michael Cuddyer was one of the Mets' few free agent signings in 2015, and while he didn't play every game, he did a decent enough job, making the most of his bookends on the team, and giving some home runs whenever needed. 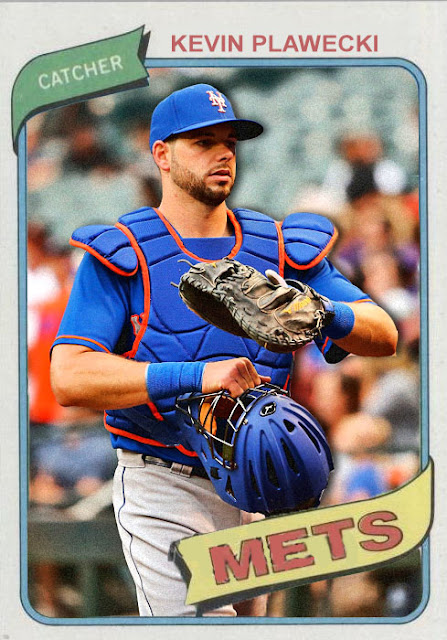 Kevin Plawecki started games behind the plate once Travis D'Arnaud got injured, and while he's probably not going to be the ultimate answer at catcher for the Mets, he did a good enough job, and is definitely a worthy backup. 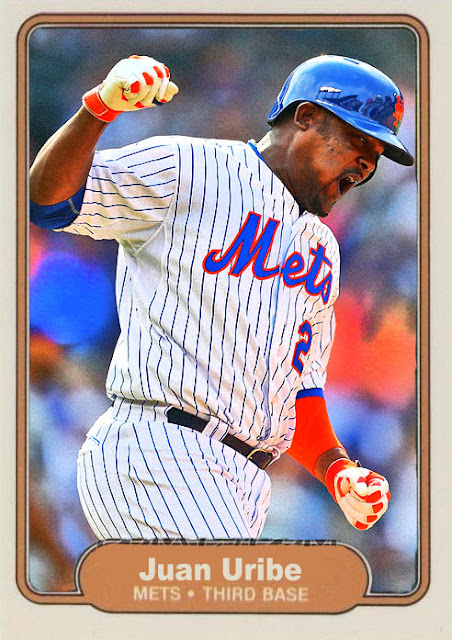 Juan Uribe played with three teams this year. Two of them, he was a monster offensively, and thankfully, one of those teams was the Mets. I witnessed one of Uribe's first few games as a Met, and he did not disappoint, giving some great hits, and just being a lot of fun.