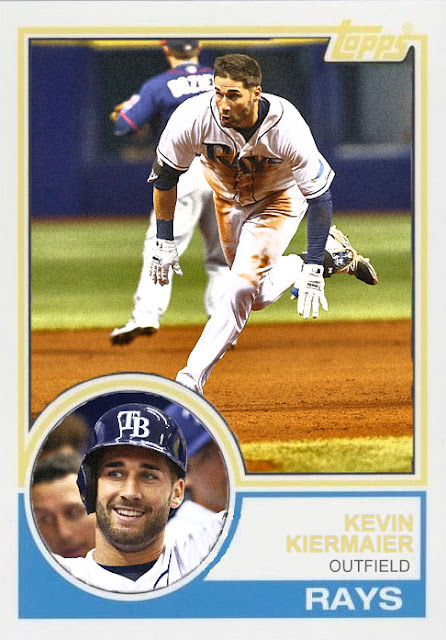 This wasn't the greatest season for the Rays, but they seem to be on the right track, which is kind of nice. At least they have Kevin Kiermaier, who is one of the best defensive players in baseball PERIOD. SERIOUSLY. MAKE A NOTE OF THAT. 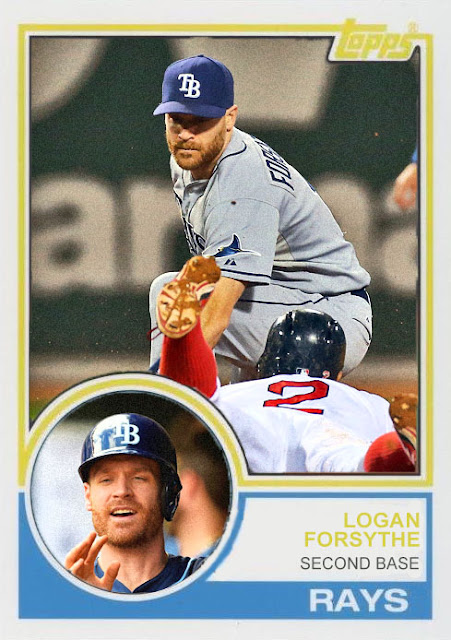 Logan Forsythe, the 2nd baseman, had a nice season, forming a very nice DP combo with Asdrubal Cabrera, and proving he's got it in him to keep the position after Ben Zobrist's departure. 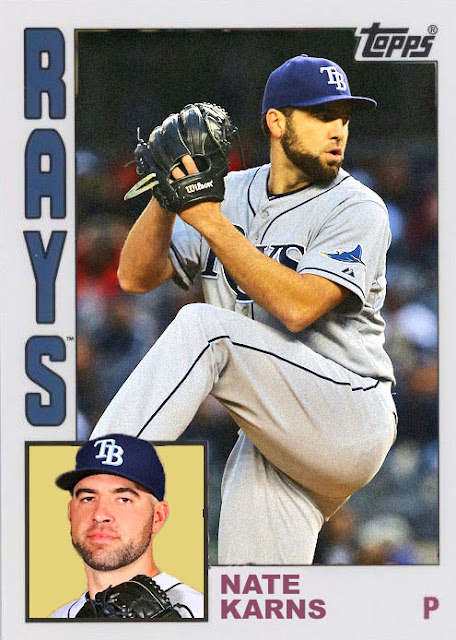 Nate Karns had a great season on the mound, middle of the rotation. He'll be playing for the Mariners next season, which should be a nice opportunity for him. 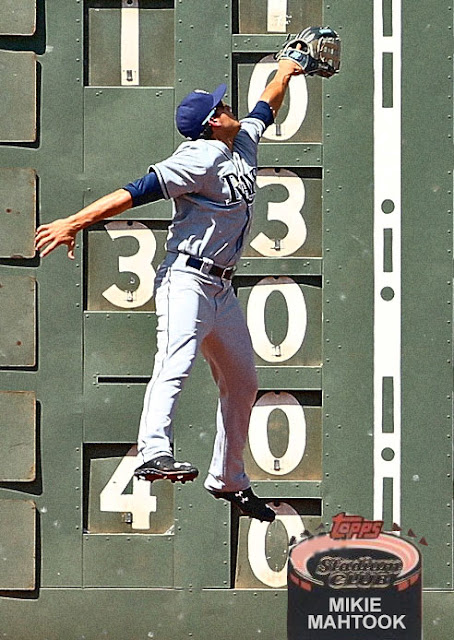 Mikie Mahtook had a pretty notable rookie season, and probably has enough in him to stick around the Rays' outfield. 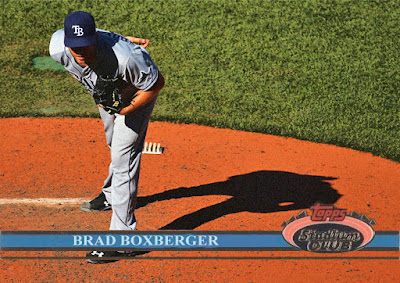 Brad Boxberger stepped up BIG TIME as the closer in Tampa, and did not disappoint, getting an All Star nod and becoming one of the most ferocious closers in the game almost overnight.

Coming Tomorrow- Fine, I guess I can post some Red Sox...
Posted by Jordan at 9:08 AM