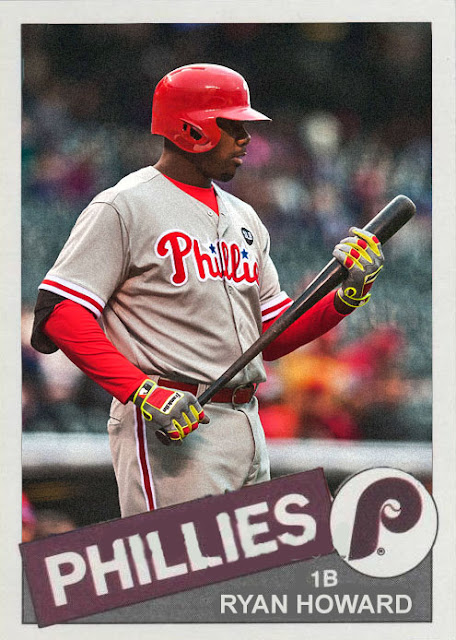 I put the word 'heroes' in parenthesis because the 2015 Phillies were nobody's heroes, and everybody's goats. And that's pretty damn sad. They had two good closers, and traded them both away for practically nothing. They had some All Star caliber players that they traded away, for a little bit more than nothing. And...they just weren't trying. Especially Ryan Howard. 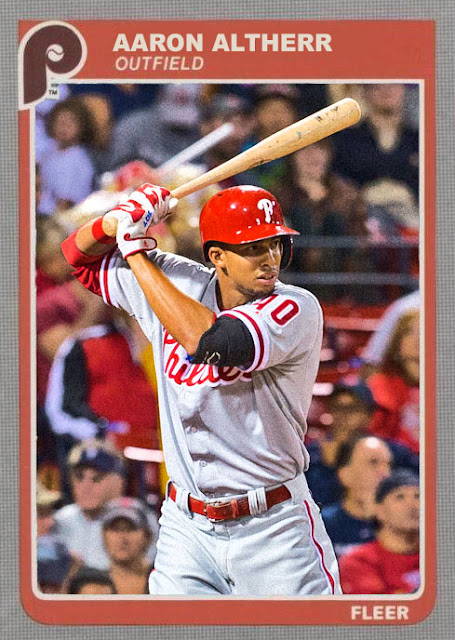 Fortunately Aaron Altherr is going to save the team. He came in halfway through the season and started playing like an absolute pro. He's a great talent, great hitter, and a good young guy. If we hang onto him, he's the guy we build a team around. 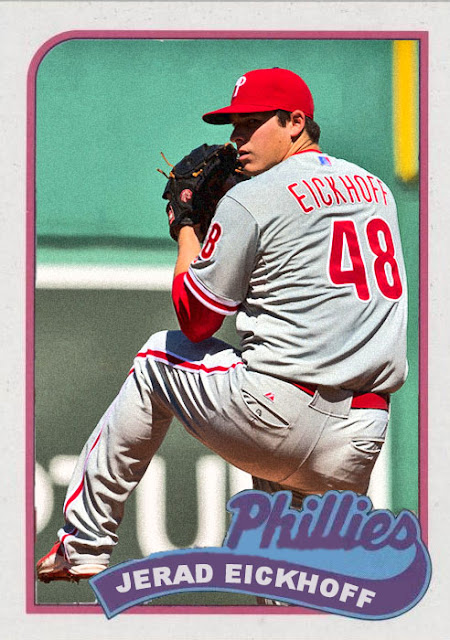 Jerad Eickhoff was the 2nd-biggest pitcher call up for the Phillies, after Aaron Nola, and did a pretty nice job on the mound. I swear, if him, Nola, and Morgan all play well next year, we may not be in for another last place season.