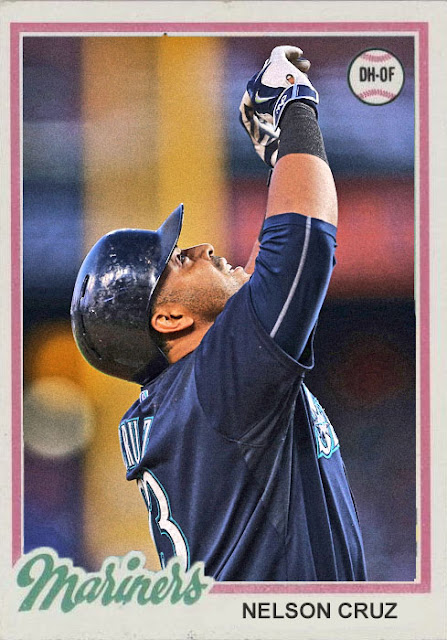 So, the Mariners didn't have the greatest year in 2015...but at least they had this guy...

Nelson Cruz, the guy who almost singlehandedly led the Orioles to the ALCS last year, did some magic again in Seattle, notching a ton of homers and staying 100% afloat in a rocky Mariners roster. 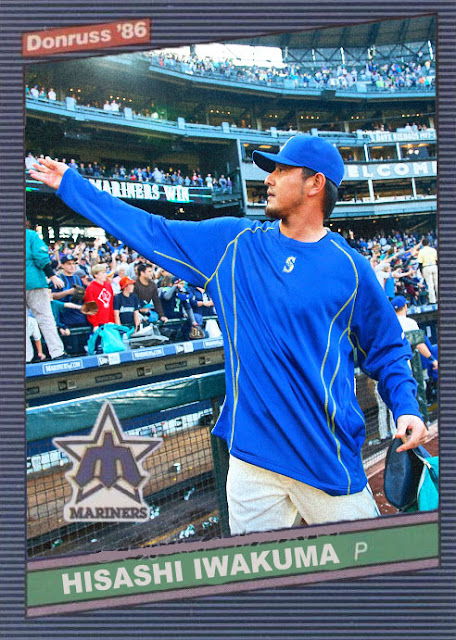 Hisashi Iwakuma also had a pretty nice 2015, aside from notching a no-hitter. He's been a pretty consistent #2 guy to Felix Hernandez, and he's gotten some pretty nice starts himself. It's kind of fitting he's in a deep blue here, because he'll be the #2 guy to the best pitcher in the NL next season. 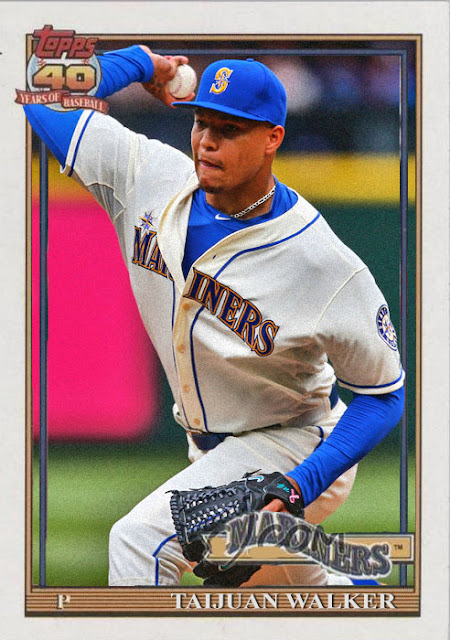 Taijuan Walker will definitely be ready to take over for him in that #2 spot, though, as his 2015 season proved he was more than just a prospect. Walker had a ton of great games and nice strikeouts, and is definitely proving his worth in Seattle. 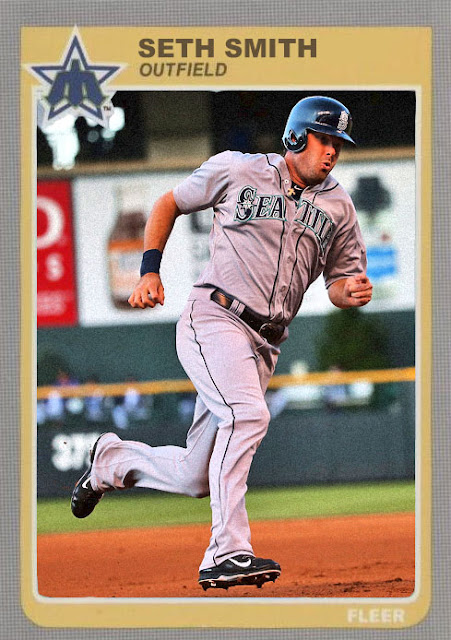 Finally, Seth Smith, who the Padres decided wasn't fit to remain in their fourth-place outfield, had a pretty nice season on the Mariners, though not to the caliber of his almost-All-Star season last year, he did some nice damage, and is definitely sticking around for next season.