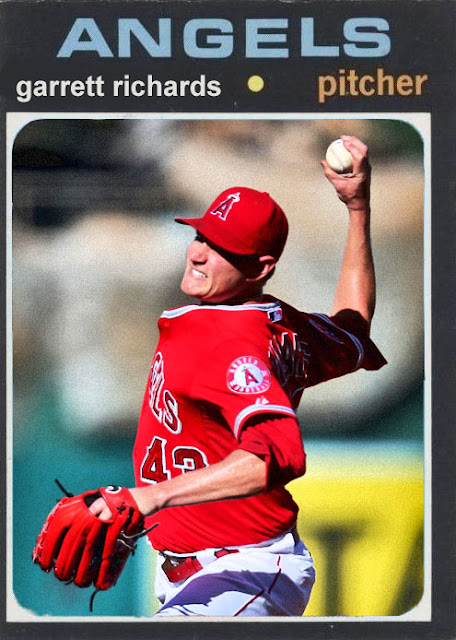 Every December I take all 30 days, and for every one I post three or four customs from each team, all guys that either I didn't get to customize, or that had a good enough season that they warrant another. It's also nice because I get to talk about their seasons in the past tense.

Garrett Richards had another nice season on the Angels rotation, proving his worth even as Jered Weaver and CJ Wilson landed on the DL. 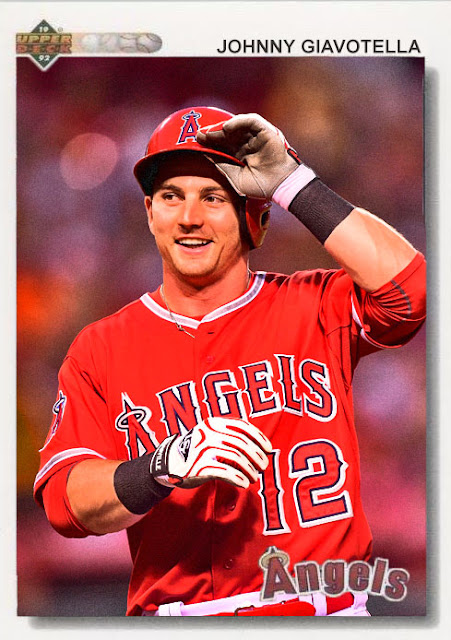 Johnny Giavotella nabbed the starting 2nd baseman gig after Howie Kendrick, and Gordon Beckham, flew the coop, and did a pretty decent job for himself. 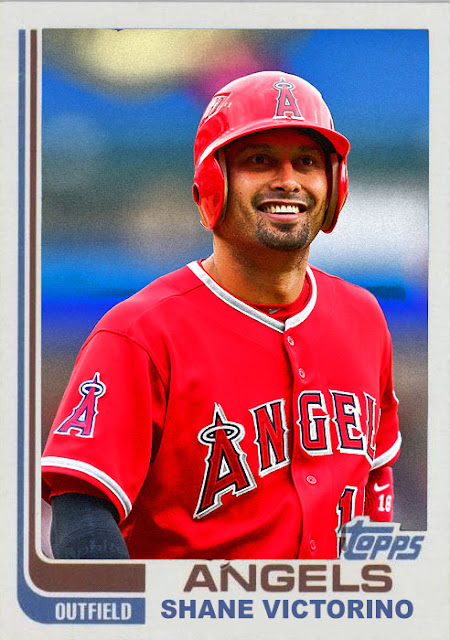 Shane Victorino was sent to Anaheim right before the end of the trade deadline, and had a decent enough end of the season. He's still a far cry from where he was in 2010 or that era. Still, I needed to make one of him as an Angel. 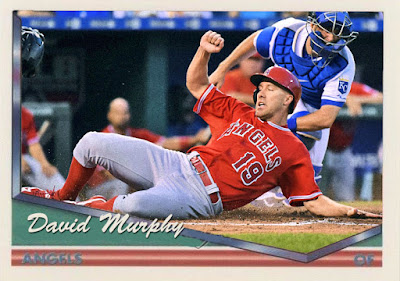 David Murphy was probably the best guy they picked up in July, as he had some very nice clutch home runs for them, and could be a great utility outfielder.