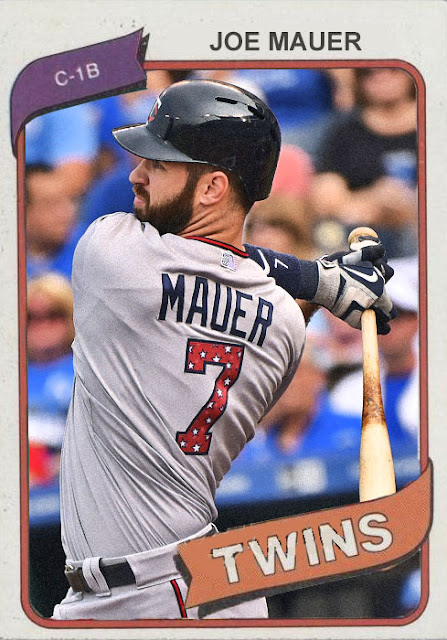 Not a whole lot for the Twins fans, but at least we have Joe Mauer, a guy that's been the undisputed anchor of the Minnesota offense for going on ten seasons now. I love what he's done to the Twins, and I hope he keeps delivering offensively, even if his defensively-excellent days are basically over. 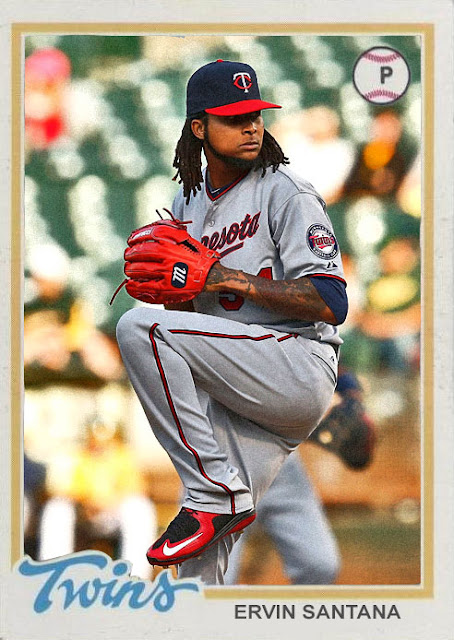 Ervin Santana, thanks to a suspension, came to the Twins late in the season, but managed to pick up where he left off in Atlanta, throwing some beautiful stuff worthy of his late-2000's seasons. Not sure if he's staying with the Twins in 2016, but the pitching staff needs an anchor or two.

Coming Tomorrow- The White Sox are building up to a serious competing season in 2016, and here are some of the pieces they used well this year.
Posted by Jordan at 8:33 AM