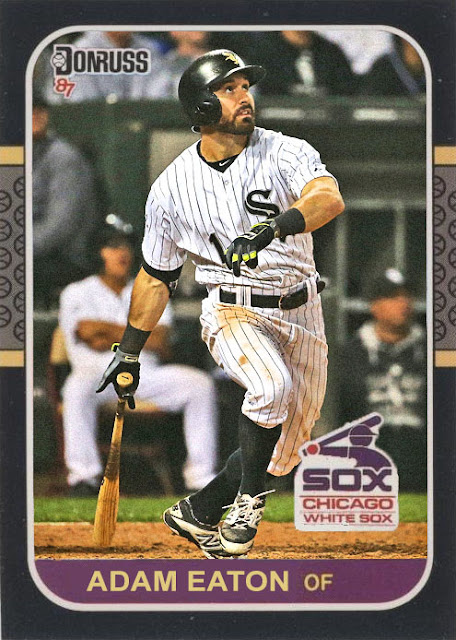 Well, how about the White Sox, then? Sure, in 2015 they were a fourth-place team, but there are so many bits of promise lying around that roster than they can't possibly do it again in 2016.

Adam Eaton, continuing his good luck from 2014, got even more done, becoming even more of a star in the outfield, and having a more consistent season than his glory-grubbing teammate from 2014, Jose Abreu. 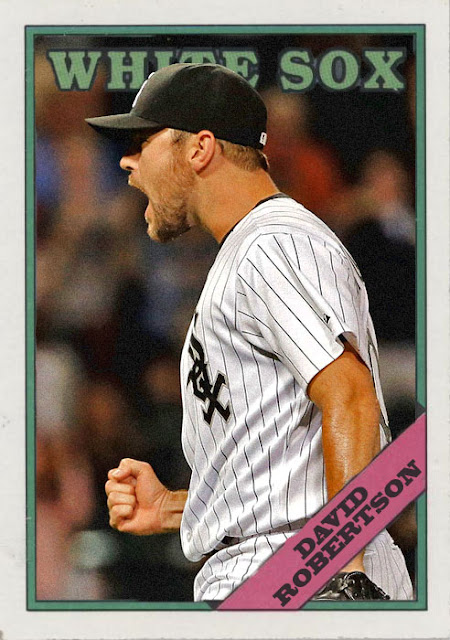 David Robertson, who pitched for my Yankees last season, continued his superb work in the ninth for the White Sox. Yeah, he wasn't gonna be the next Mariano Rivera, but he's still an awesome closer, and could be an even bigger factor when he actually has a great team to close for. 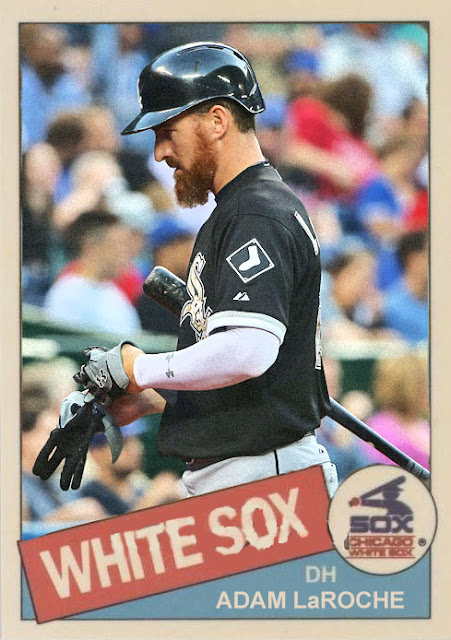 Adam LaRoche didn't do as much as was promised by his Washington numbers, but was still a solid DH. Hell, he hit a homer when I saw the Sox play at Comiskey this year, so he's at least still got some stuff left. 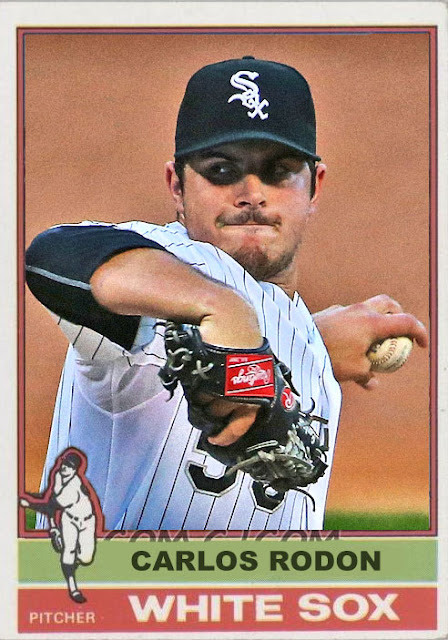 Carlos Rodon is the guy everyone's watching out for in 2015, because his stuff was pretty nasty in short-form last year, and he's a young arm who's gonna get more emphasis now that Jeff Samardzija is gone. Imagine him, Sale and Quintana, all in a row. That's gotta be horrifying.