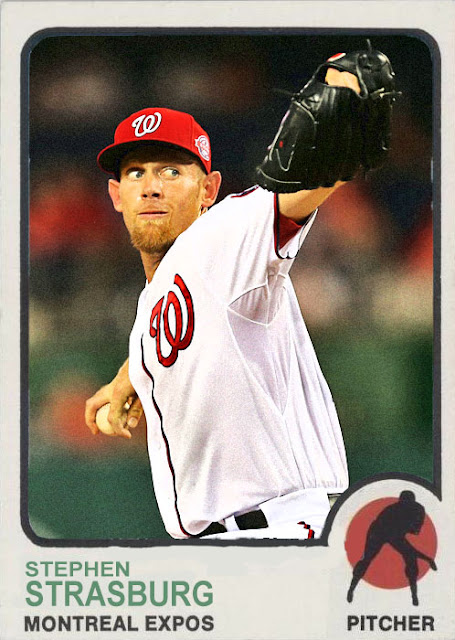 If this had been any other year, the Nationals would have rode all the way to the end of the year, gone a week or so into the playoffs and had themselves a day.

But it was 2015. So they had to go through a devastating downfall, and a defeat from behind by the Mets. I felt really bad for them, but sadly, this was not their best roster, and I think by the end they all knew it.

Meanwhile, Stephen Strasburg had another K-heavy season, which I don't think people had too much of a problem with. Hopefully he'll have more along the lines of the Cy Young season they'd been waiting for. 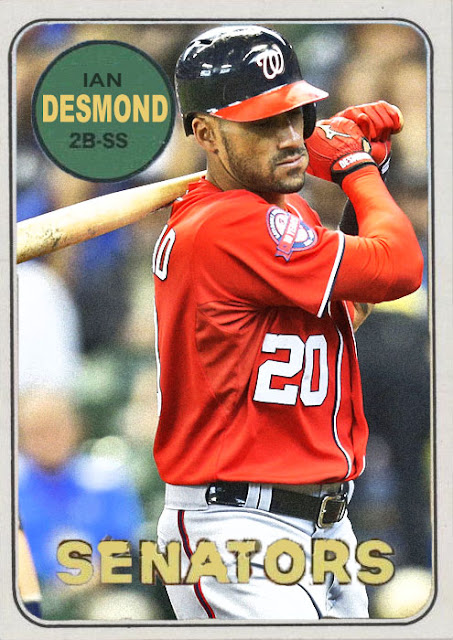 Ian Desmond, who's become one of the more consistent infielders had a bit of a down season, but still played well and hit decently. I'm not at all worried. 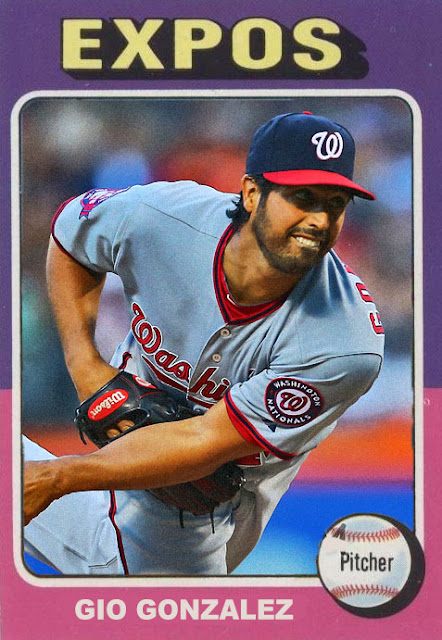 Gio Gonzalez, whose last breakthrough season was in 2012, finally had another one, pitching well enough to secure some dominance all through the rotation, or at least through the #4 spot. There's probably gonna be some shifting after Jordan Zimmermann's departure, and it's looking like Gio might be the #3 man next year, which is awesome. 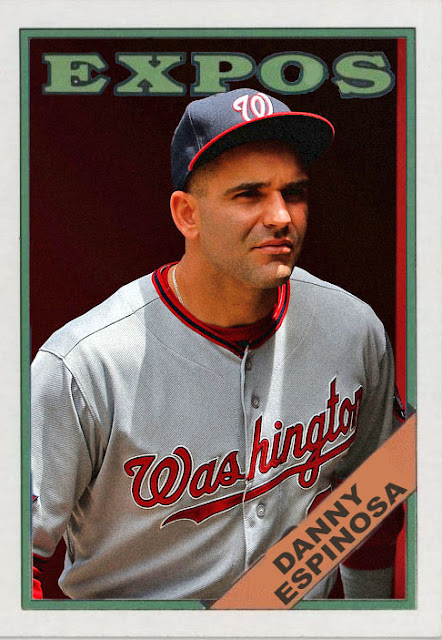 Danny Espinosa, filling in for Anthony Rendon, played a ton of second base this year, and stepped up to make a case for his starter-ship in 2016. And with Rendon potentially moving back to third in the wake of Escobar's absence, he might be a full-time second baseman/shortstop in 2016. 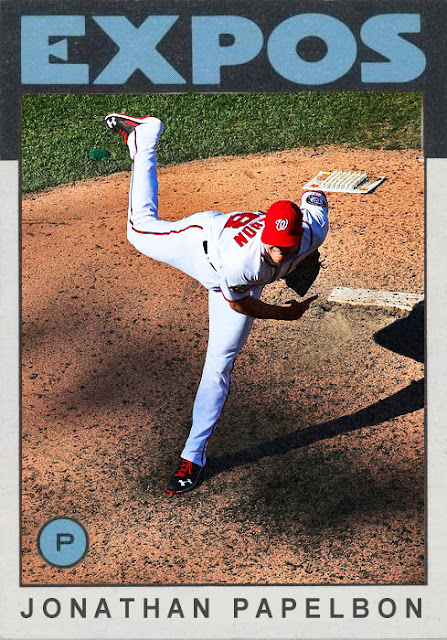 Not a lot to say about Jonathan Papelbon's tenure in Washington. Card sure as hell looks gorgeous though.

Coming Tomorrow- The Baltimore Orioles didn't get as far as they did in 2014, but they still had some pretty nice parts.
Posted by Jordan at 9:26 AM