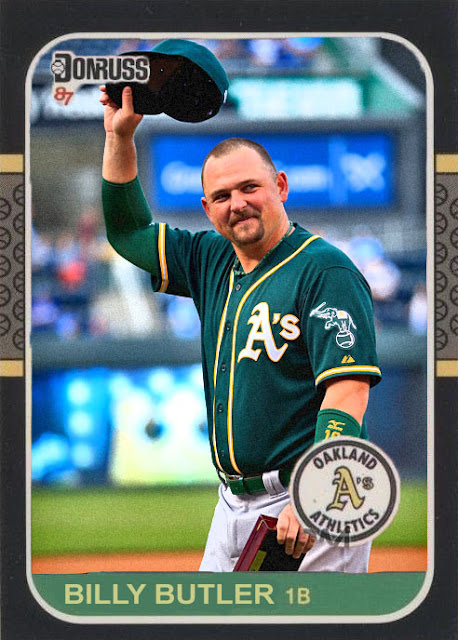 I feel bad writing about the 2015 A's, because they HAD a team that was RIGHT THERE, last year. They had a ton of talent going on. They had Josh Donaldson, Brandon Moss and Yoenis Cespedes. Now, what do they have...Josh Reddick and Stephen Vogt? They pissed everything away, traded everything to everywhere. Josh Donaldson won an MVP, mainly because he got the hell out of Oakland.

Billy Butler, whose days of being a consistent and reliable DH are just about over, did decent enough for the A's. 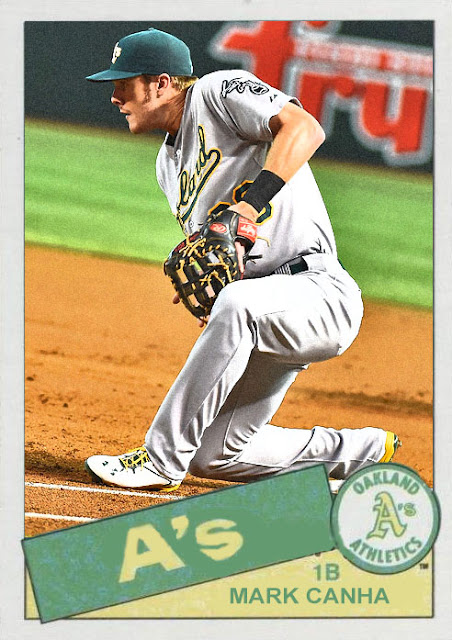 Mark Canha came up and actually had a pretty nice rookie season, hitting a nice amount of homers and doing a swell job of replacing Brandon Moss. 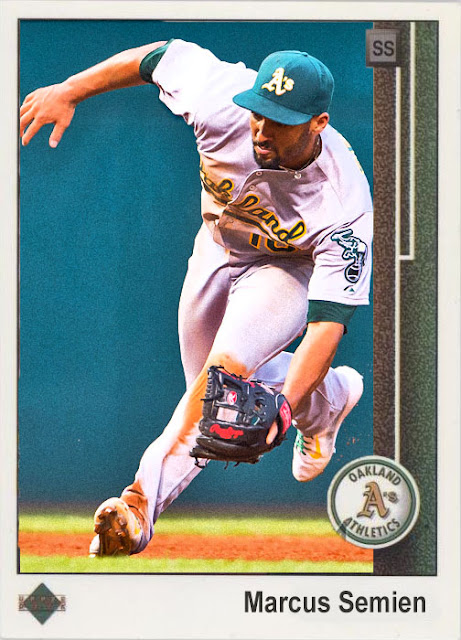 Marcus Semien was nabbed from the White Sox, and was one of the best defensive additions to the team, mainly because Ben Zobrist didn't last the whole season.