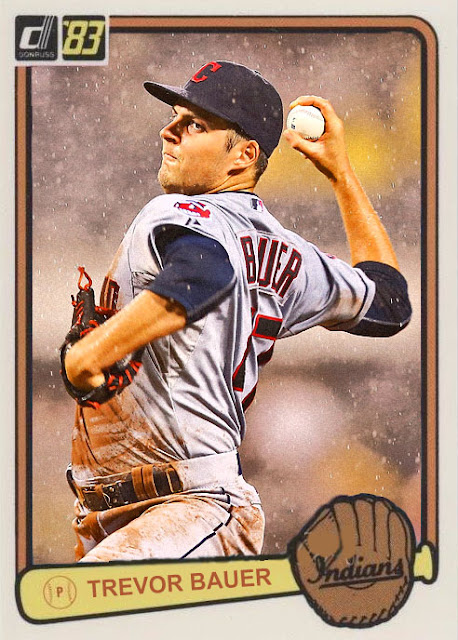 I don't think any other custom I've made has had the sheer intensity and lighting as this one. Like...whoa.

This year in Cleveland was about the pitching. There was enough of a foundation set up that the Indians' pitching was lights-out consistent for the first time in years. Between Corey Kluber notching strikeouts left and right, Carlos Carrasco finally proving his worth, Trevor Bauer giving some solid innings at last... 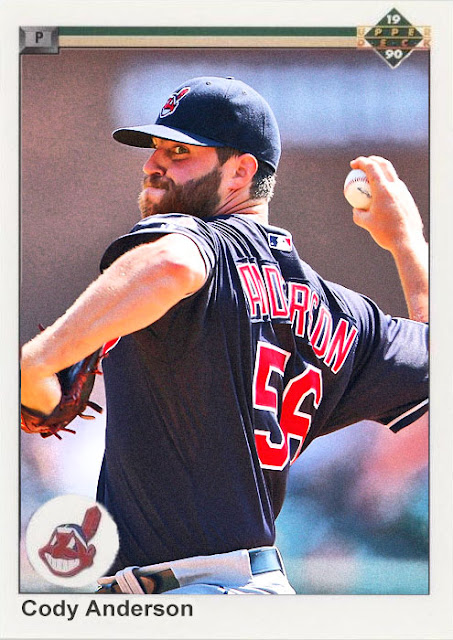 and Cody Anderson coming up and making some very nice starts, the pitching staff looked to be in very good hands entering this upcoming season. I don't know how it's gonna turn out, but I'm pretty optimistic. 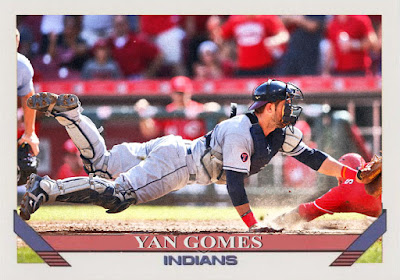 Yan Gomes didn't have the stellar year he had last year, but still was an improvement at the plate and will likely be getting more time there next year. 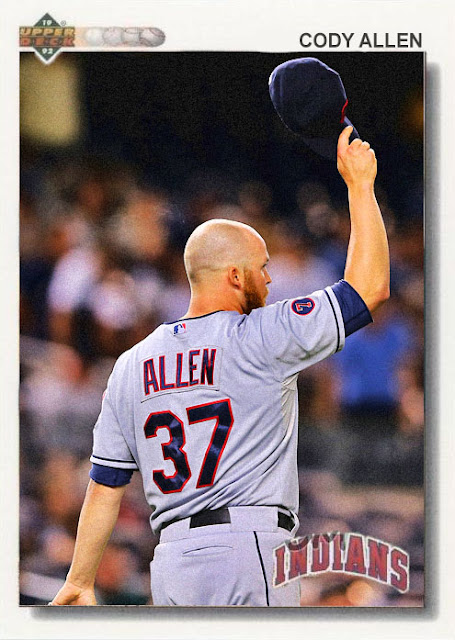 Cody Allen should also be worthy of mention, as he came into the closing role and became a fixture, getting a ton of saves and giving some hope to Indians fans.

I swear, if they get a good enough offense, this Indians team could get a lot done in the near future.

Coming Tomorrow- The Mariners are doing a ton to prepare for next year, but let's at least examine some of the stuff they did right in 2015.
Posted by Jordan at 9:45 AM