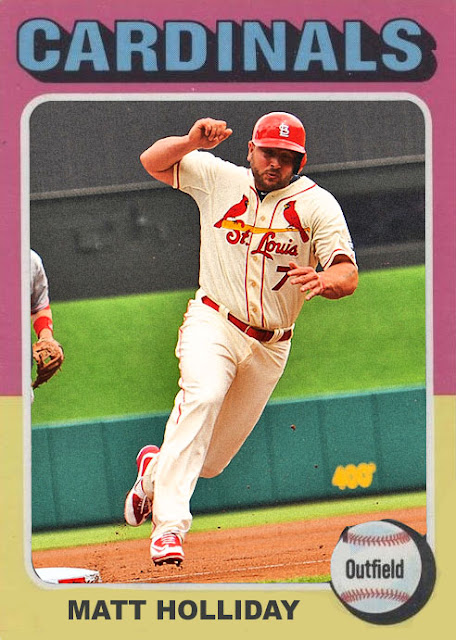 So the Cardinals had a pretty nice season. I don't think anybody was surprised. They also got knocked out in the first rung of the playoffs by the Cubs, which I don't think anyone expected. Still, they did a lot of very good things this year, including the first-half explosion of Matt Holliday, who proved that he can indeed carry a team in Albert Pujols' absence. 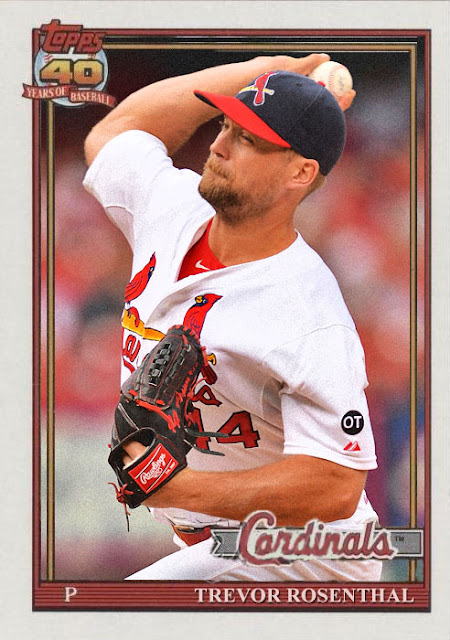 Trevor Rosenthal had another nice 40-save season, reestablishing his status as one of the most consistent closers in the NL. 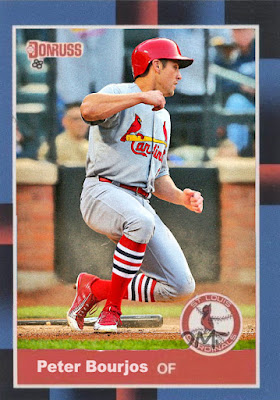 Peter Bourjos, still leftover from the David Freese trade, had a pretty nice season as the third outfielder, though he didn't make the outback the rest of the outfield did. In 2015, he will be playing for the Philadelphia Phillies. God help him. 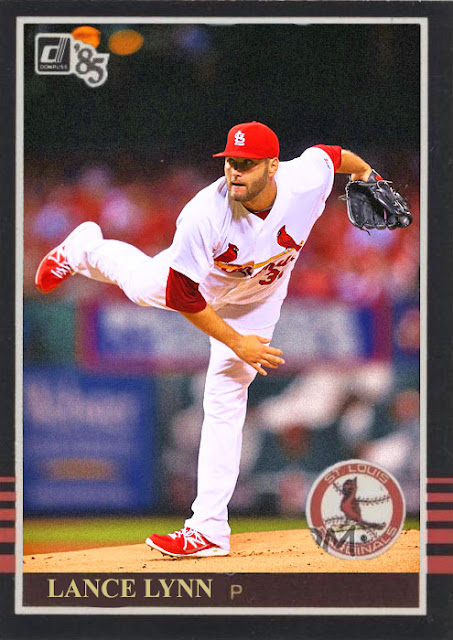 Lance Lynn had another strong season on the mound, though he has slipped to a 2nd-or-3rd position in the rotation, especially given the rise of John Lackey and Michael Wacha, and the impending return of Adam Wainwright. Lynn is looking like he's gonna start the season on the DL. 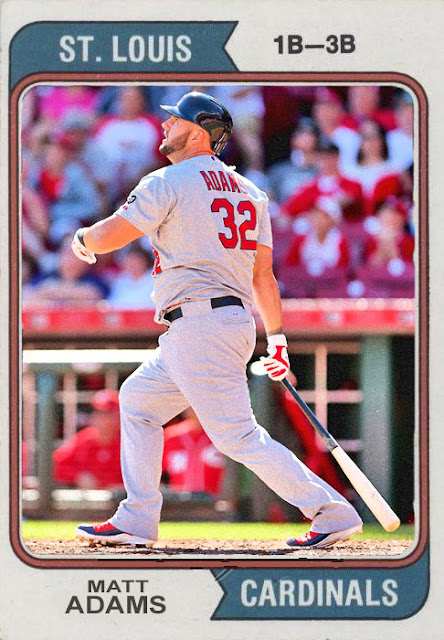 Matt Adams sat out most of the season due to injury, but when he was healthy he was one of the more fearsome Cardinals at the bat, still proving he can get a lot done with sheer strength. 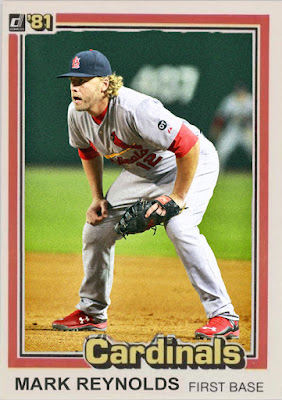 In his absence, Mark Reynolds, who has spent the last few seasons ping-ponging through the MLB, and spending last year with the Brewers, finally had the comeback season people had been waiting for, proving he could be a starter again, and still hit for distance. 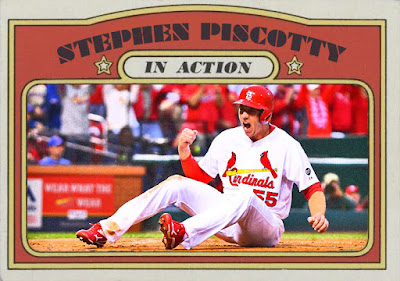 Stephen Piscotty was one of the many rookie sensations in St. Louis this year (along with Randal Grichuk and Tommy Pham), and he actually did pretty well for himself. Pictured doing a perfect David Freese impression...which means I'm beginning to despise him. 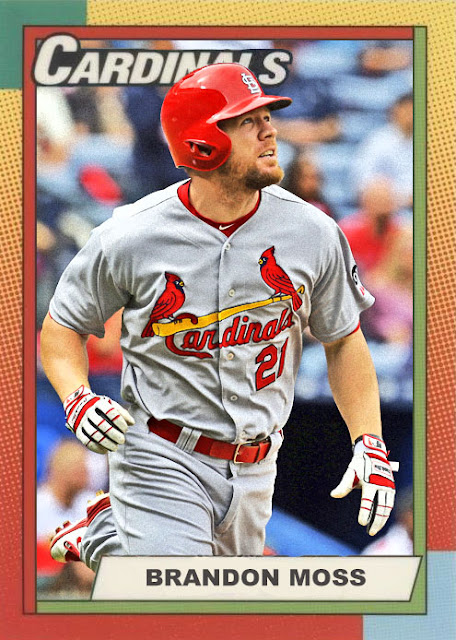 Finally, Brandon Moss was doing a pretty damn good job in Cleveland until he was snatched at the trade deadline, after which he proceeded to start hitting like a pro either filling in for Reynolds or off the bench. He'll likely be starting somewhere else next year, but his stuff in St. Louis will be remembered.