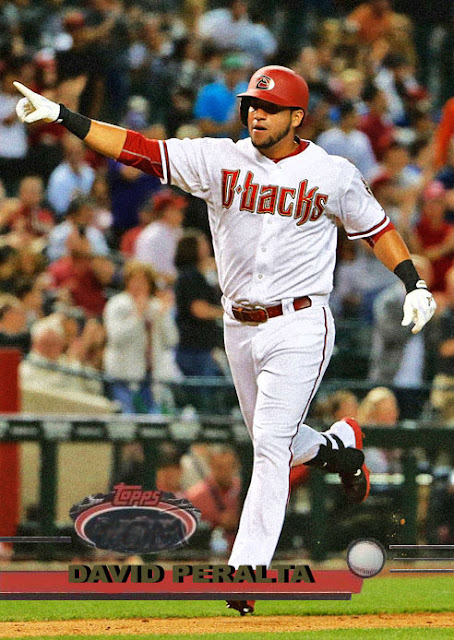 The Diamondbacks, whether they top that division or not, are definitely going to be talked about in 2016.

This is a team that, while everyone else was sinking or succeeding, was slowly compiling a killer infield, and a youth-driven roster. Now that they have Zack Greinke (and Shelby Miller!), they could do amazing things in 2016.

David Peralta had a nice little breakout season in the outfield, getting more of his numbers after the all star break. 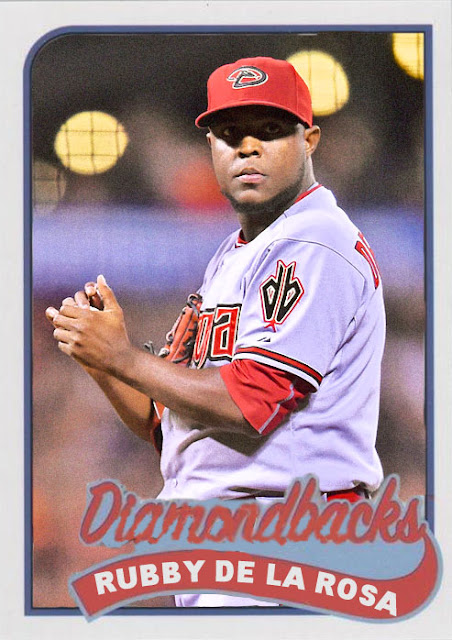 Rubby de la Rosa, after 3 seasons of wandering around looking for an in, finally had a breakout season with the D-Backs, becoming the ace, even if he didn't always succeed in the wins category. He's gonna do a lot better out of the 1 spot though. 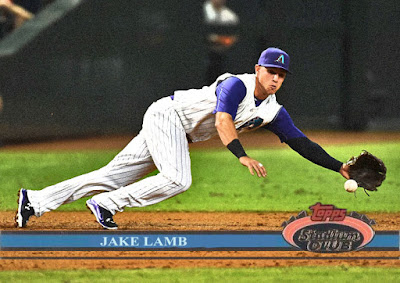 Jake Lamb took the third base job this season and did a pretty nice job, holding a strong corner, though he's got a ways to go before he's at Paul Goldschmidt levels. 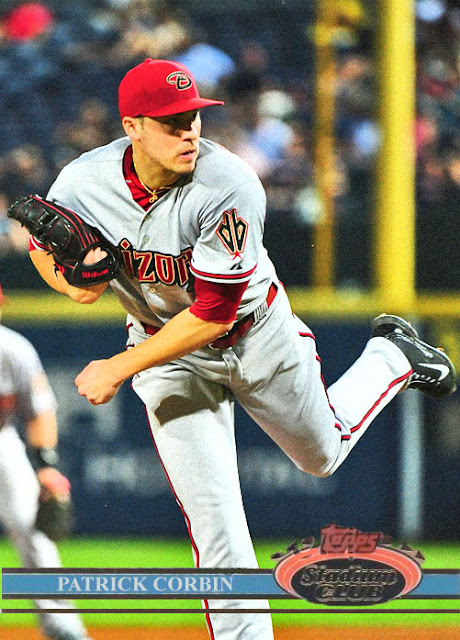 Patrick Corbin made a low-profile return to the bigs this year, pitching later in the season, but occasionally getting to the caliber of his 2013 season. Hopefully 2016 will be a healthier year for Corbin. 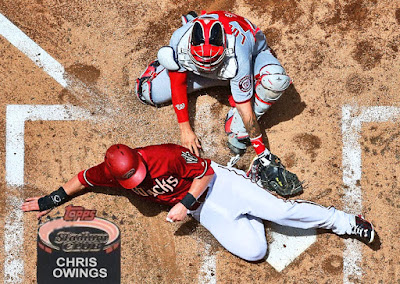 Chris Owings, seen here with one of my favorite shots of the year, had a great season replacing Aaron Hill at 2nd, making a case for one hell of a double play combo with Nick Ahmed.