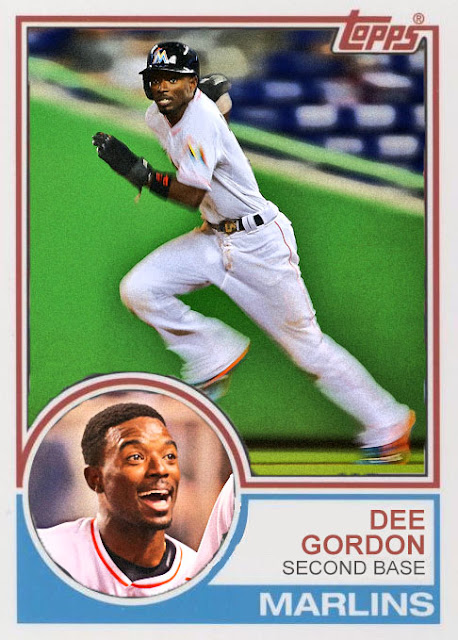 It's hard to exemplify a season through just one guy, but Dee Gordon was basically like the Marlins in 2015. Started strong, was injured for a bit, finished decent enough. If it hadn't been for injuries to Giancarlo Stanton, Henderson Alvarez, Jose Fernandez and Dee Gordon, the Marlins might have been able to compete this year. But sadly, they came in third.

Dee Gordon, meanwhile, is still an ASG-caliber second baseman, with enough speed to keep them rolling for a while. 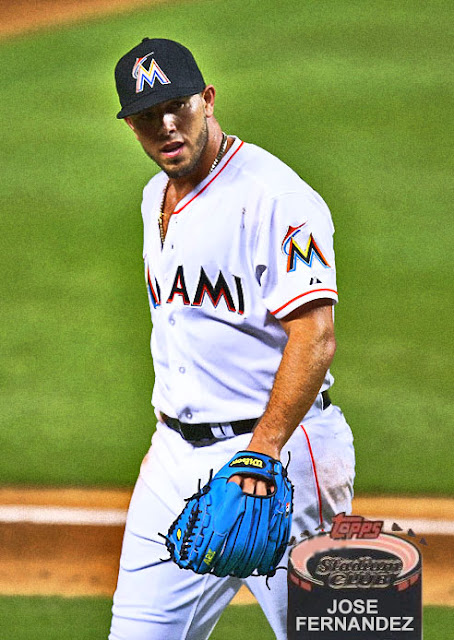 Jose Fernandez didn't get a ton of playing time in 2015, but when he was on, he was unstoppable, and is still one of the strongest arms in the NL, regardless of the time he's missed on the DL. It's looking like he might be traded this month, though you really never know. 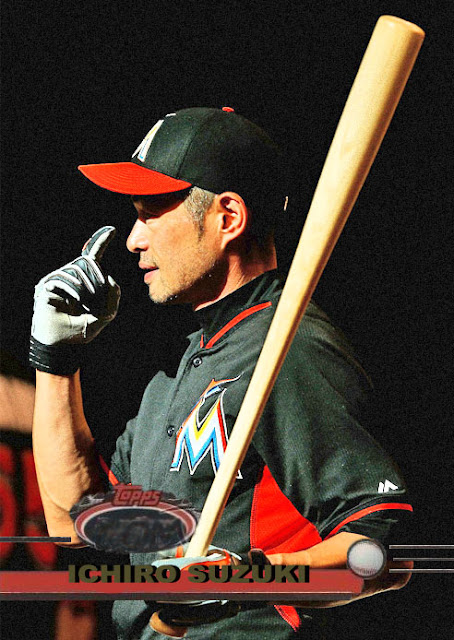 I love this card, and I already adore Ichiro. Even if he wasn't the main focal point of the Marlins lineup, he still did a lot off the bench, and still was able to get a ton of playing time late in the season thanks to the carousel of injuries in the outfield. Plus, he's sticking around for one more season in Miami. 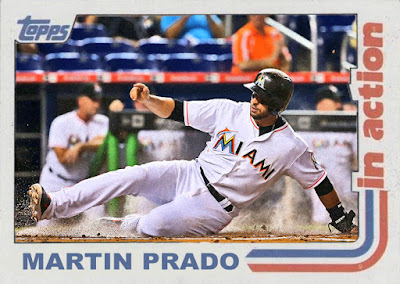 Martin Prado...man, he could have been a Yankee in 2015, but we so BAAADLY wanted Garrett Jones and his limited bench ability, didn't we? Still, Prado had a nice season, playing great 2nd base and hitting well...stuff he could have been doing in New York this year... 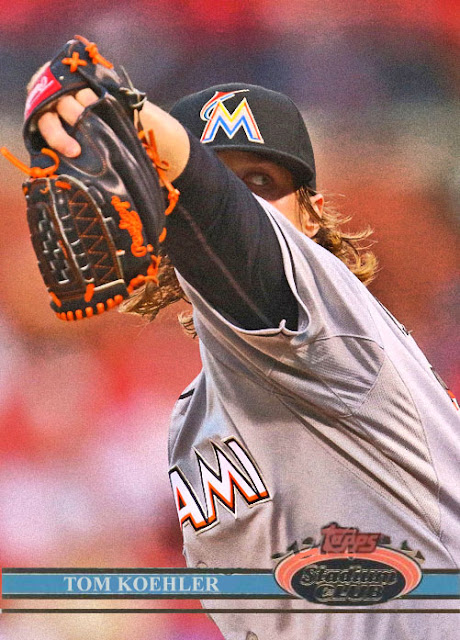 In Fernandez' absence, Tom Koehler was the main guy in the rotation this year, and for what it was, he didn't do the worst job. True, some people are very excited to have Fernandez back next year, but Koehler is a great arm, and had some very nice games this year. 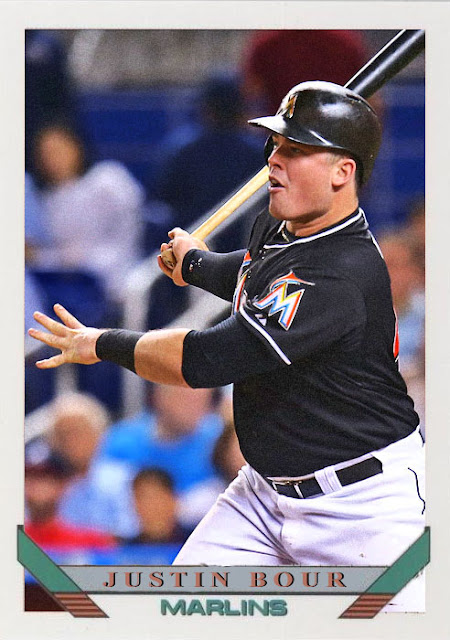 Justin Bour came up at first this year, and replaced Garrett Jones, and this was another reason the Marlins got the better end of the deal, because Bour was wonderful, getting a ton of hits and keeping the infield strong, like a Matt Adams-type. 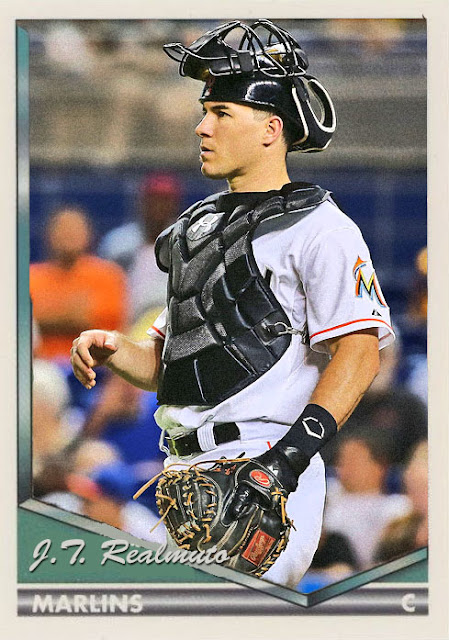 JT Realmuto took over for Jarrod Saltalamacchia at the plate, and was a defensive upgrade, giving some youth and talent to the position, and making things a little easier for the pitchers. 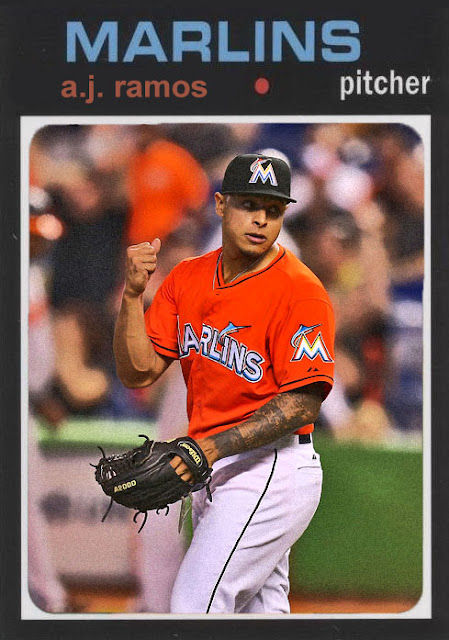 Finally, AJ Ramos took over the ninth inning job after Steve Cishek he was more suited for a setup-man position (in St. Louis), and did a very nice job, getting 30+ saves.

Coming Tomorrow- That little 'ol NL East team that almost won the World Series.
Posted by Jordan at 8:03 AM