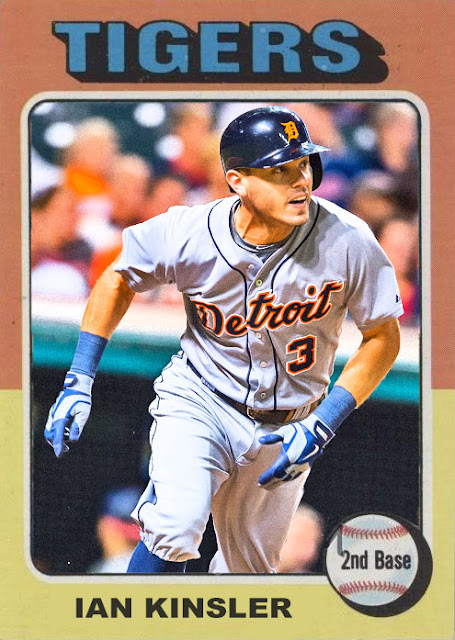 The Tigers began the year in 2nd, and ended it in last. Which takes some serious skill, and some serious roster-dropping.

Ian Kinsler had a really nice season this year, scoring well in the WAR department, and being one of the few heavy-hitters still in the lineup. Even though, at this point, the Rangers got the more offensively-productive end of the deal in landing Prince Fielder to get him, Kinsler is an amazing defensive player, and a great all around roster presence. 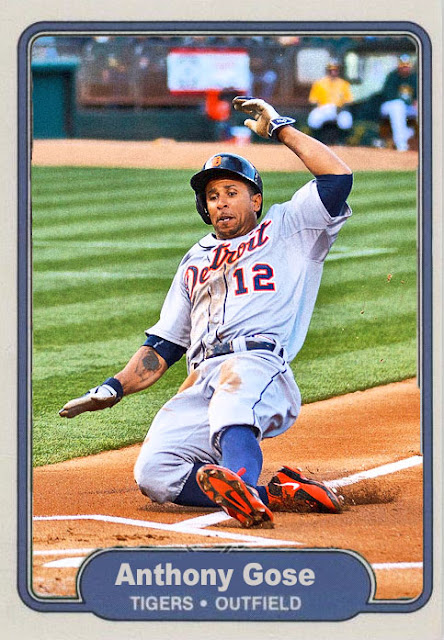 Anthony Gose was an even bigger surprise, popping up in an outfield spot and hitting better than he has in his few seasons. Hopefully it's not a fluke. 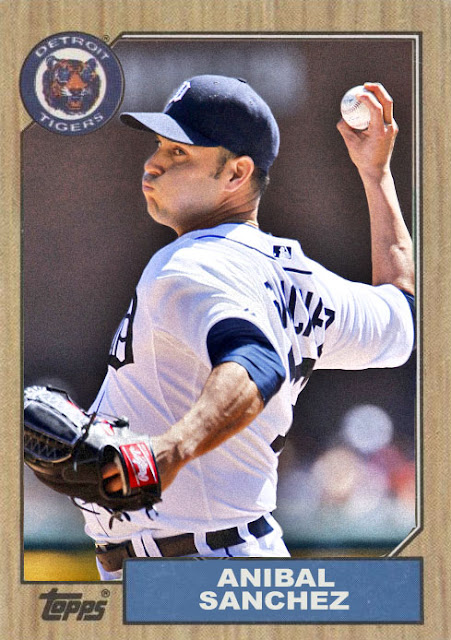 Anibal Sanchez, while slipping down another rung in the rotation, still pitched well enough this season. With so many heavy-hitters leaving the rotation, Sanchez is one of the few constants, and the Tigers need those. 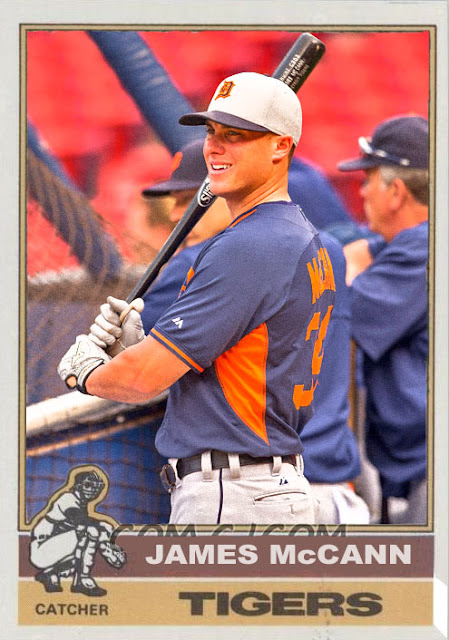 James McCann started a ton of games behind the plate for the Tigers this year, and did not disappoint, bringing youth, speed, and more emphasis on defense to a position guarded by bat-heavy Alex Avila. McCann should be a shoo-in for the job next year. 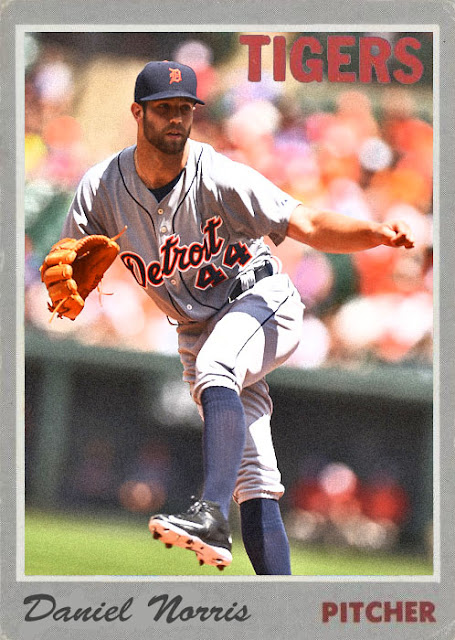 Daniel Norris came to Detroit in exchange for David Price, and hasn't done a great deal in his few starts, but still has a nice arm, and will likely be used very well by the Tigers next year.

Coming Tomorrow- The last remaining Twins worth posting.
Posted by Jordan at 8:20 AM