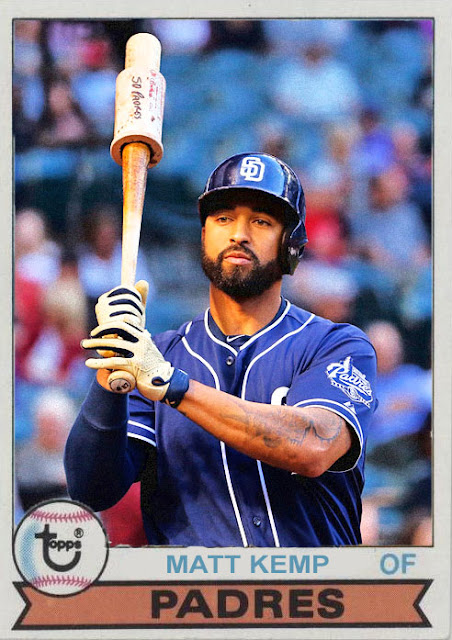 The Padres took a HUGE gamble in the Winter meetings last year...and it did not pay off. The Padres wound up circling fourth, with a load of injuries, disappointment, and fatigue.

Matt Kemp, however, turned his slow start around by getting his average and RBIs way up, and proving his worth in San Diego. 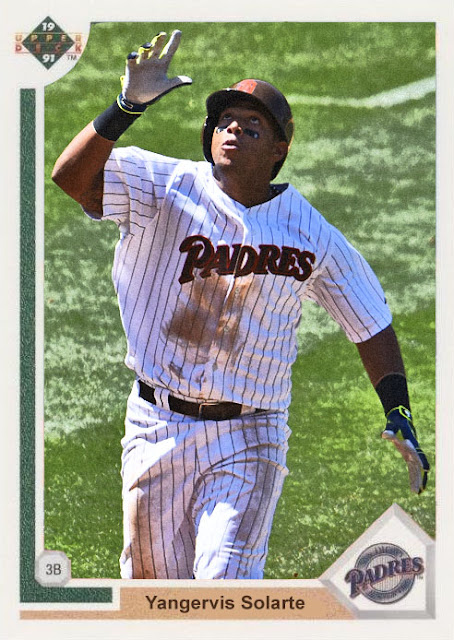 Yangervis Solarte ended up getting the main 3rd base job in San Diego, over Will Middlebrooks and Cory Spangenberg, and didn't disappoint, bringing the same stuff he brought last year after his trade from New York. 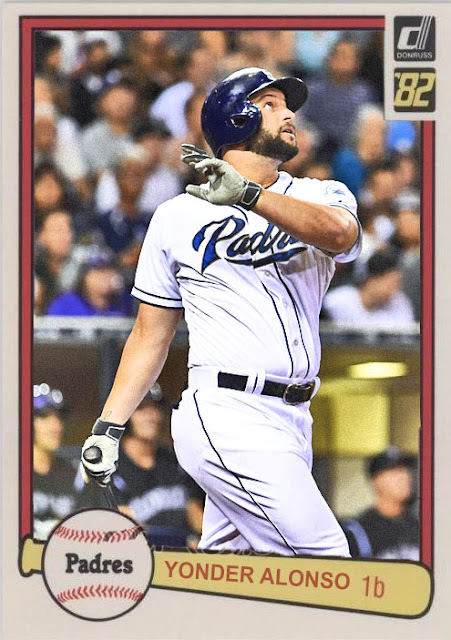 Yonder Alonso, once again, was a semi-hard-hitting first baseman. Next year he'll be playing for the A's. Poor guy.