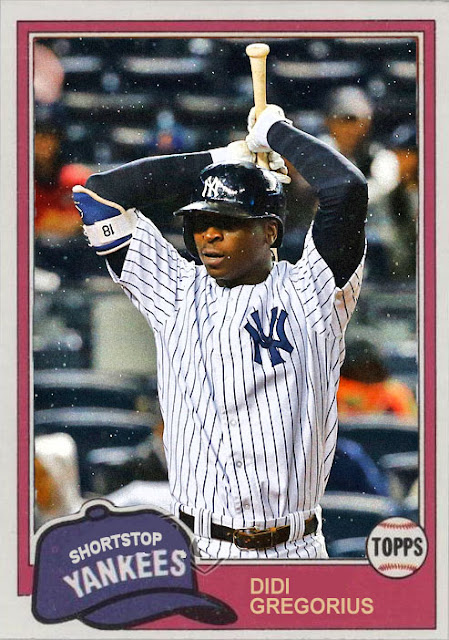 YES! WE GOT THROUGH UNCUSTOMED HEROES BEFORE THE NEW YEAR! I'M OFFICIALLY BETTER THAN 2014-ERA-ME!!!

Anyway, now I get to talk about the 2015 Yankees, which is kind of bittersweet. True, they had a lot of great momentum toward the midseason, but it all fell out once the Blue Jays got red hot. There's a lot of good in this roster, and there's also a lot of crap in there.

Still, at least there's Didi Gregorius, who, while he's no Derek Jeter, is still a great shortstop, and did a great job in the last half of the season, somehow hitting pretty well towards the end there, too. 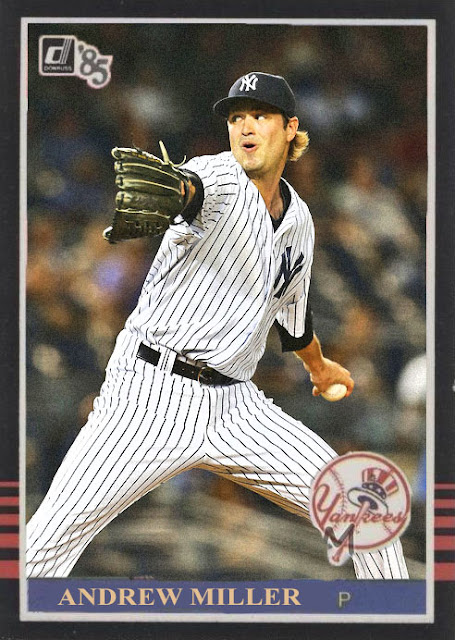 Andrew Miller was our closer this year, and he certainly did not disappoint, getting a ton of saves, and reigniting his career fully after a semi-comeback last year with Boston and Baltimore. He's also saying he wants to stay in the Bronx next year, which is a pretty nice concept. 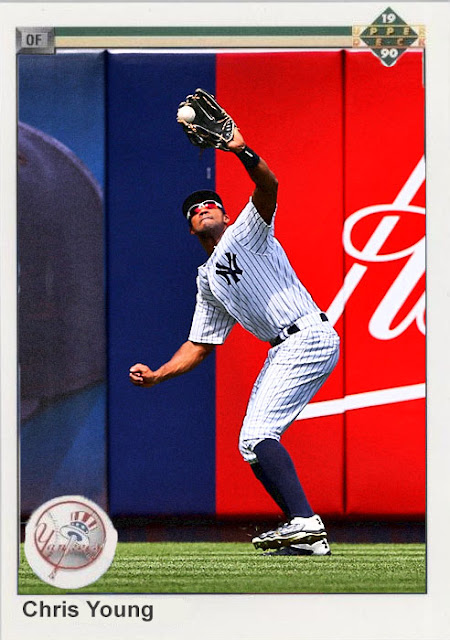 Chris Young was back as the auxiliary outfielder this year, and while it took him a while, he got to doing some really nice stuff at the plate in the May-June area, which was really nice. Young got a lot of time filling in for Jacoby Ellsbury and Carlos Beltran in their respective DL stints. 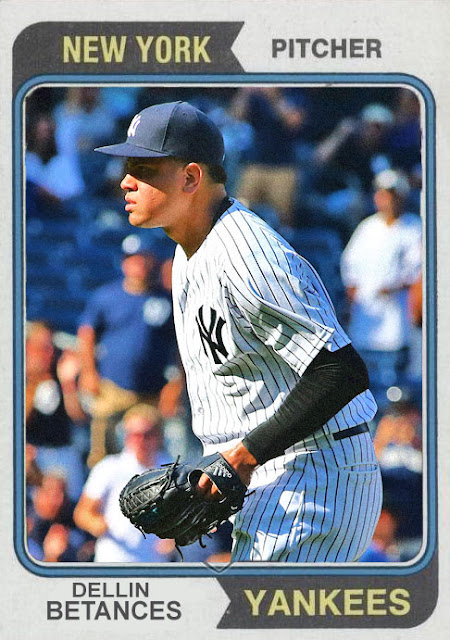 Dellin Betances was, once again, the set-up man in NY, and he continued is AS-nod-grabbing, flame-throwing work. They tried him in the 9 spot, and it didn't work too well, so I'm glad they're keeping him in relief work. He's a good arm, and he's doing well for us. Plus, with Aroldis Chapman in the nine spot, and Andrew Miller probably in the seventh, he's gonna be around some huge-time relief machines for a little while.

So, that was my Uncustomed Heroes for this year. Now I actually have to get to writing actual posts with actual substance to them, I guess...
Posted by Jordan at 7:51 AM