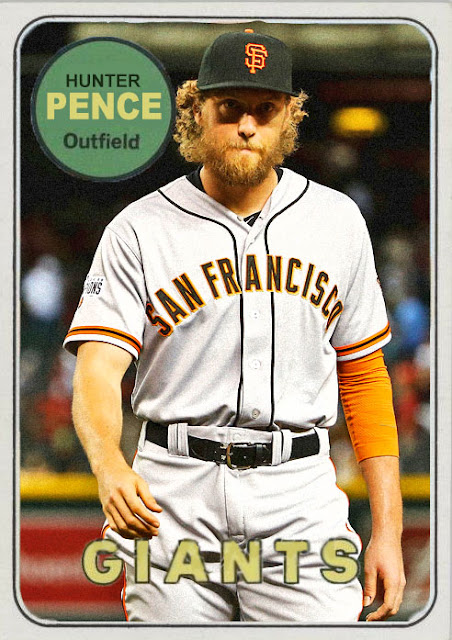 This season was not about the San Francisco Giants. I mean, next year's an even year, so it might next year, but 2015 was not their year. Hunter Pence knows it even there. The guy was on and off the DL this year, and even if he was really good when he was healthy, the team didn't do the greatest job this year. 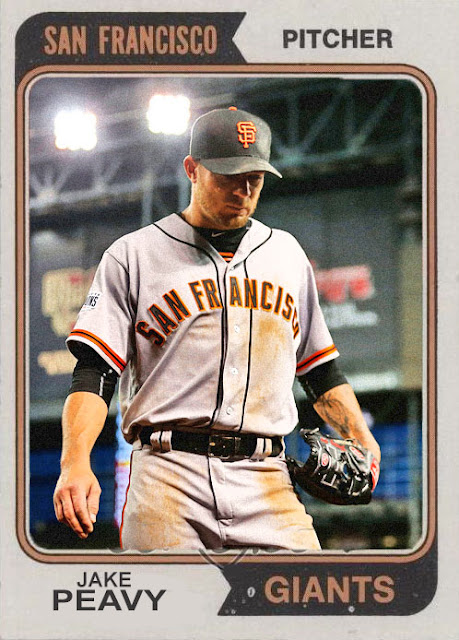 Jake Peavy had a nice full season as a San Francisco Giant, having some solid numbers and looking like he did back in the late 2000's. I'm not sure if he's sticking around or not, but judging by the Jeff Samardzija deal, he might not be. 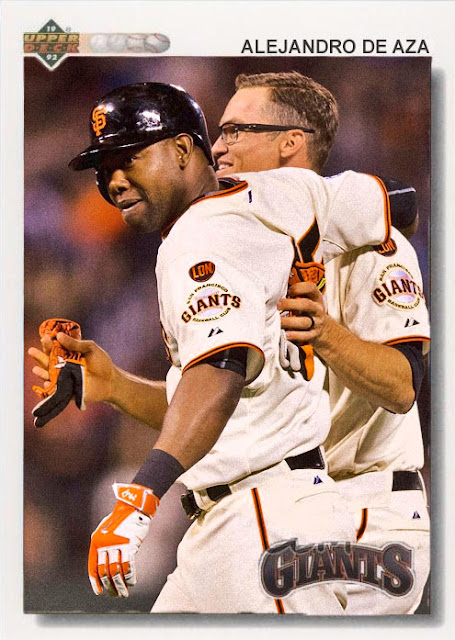 Alejandro de Aza was a late-season trade, via the Red Sox, who had some nice numbers with the Giants, and made the best of his month or so with the team. 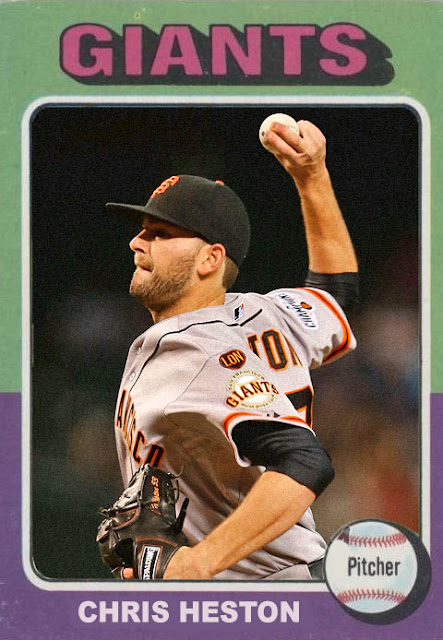 Chris Heston had a pretty nice rookie year, especially coming off that no-hitter in June. He made himself a pretty reliable part of the rotation, even after Lincecum's absence. 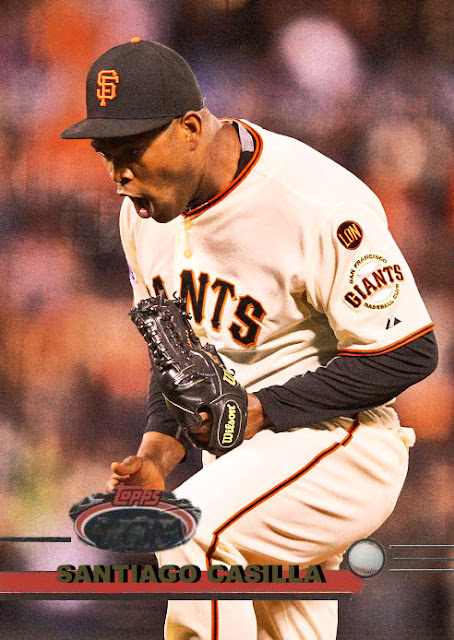 Santiago Casilla had another year as the Giants' closer, this year a bit more productive than last, as he had his job the whole time and notched in 30+ saves, thanks to some sheer power. 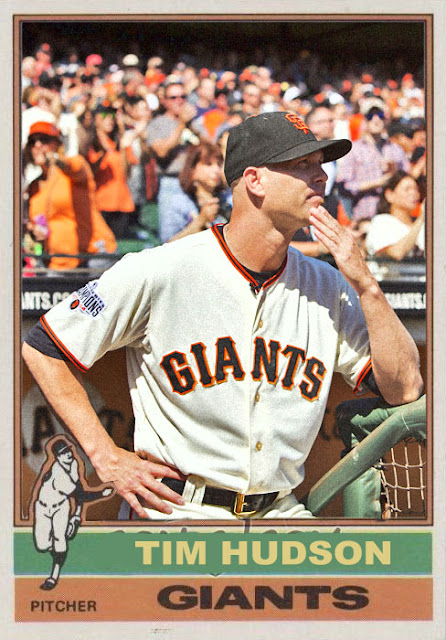 This is a pretty important one, as Tim Hudson has retired, and his last few seasons with the Giants were a good indicator of how durable and powerful he could be, even out of his prime. I don't think he has enough numbers for Cooperstown, but he was a pretty great pitcher, and that says a lot in itself.

Coming Tomorrow- Some highlights from a Cleveland Indians team that ALMOST made it.
Posted by Jordan at 8:24 AM