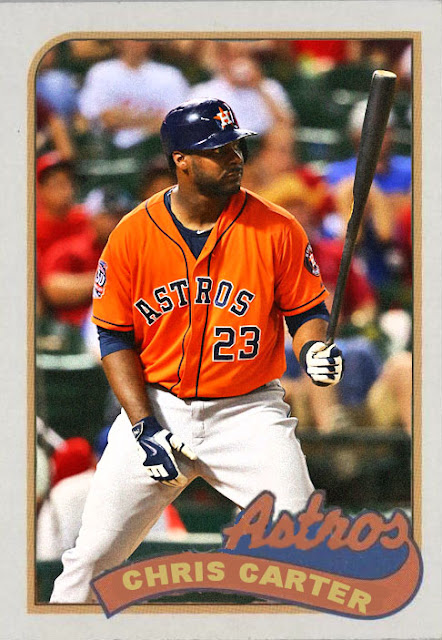 The Astros were one of the feel-good stories of 2015, defying odds and controlling the AL West for most of the year, and then swooping into the postseason and going toe-to-toe with one of the toughest teams in baseball, the Kansas City Royals.

Chris Carter's schtick is the same every year. He hits a ton of homers, strikes out a billion times, and plays some adequate defensive ball. He's not a marvel, but he does the job. 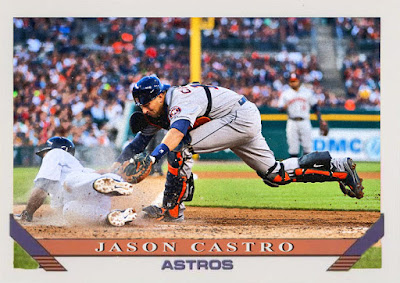 Jason Castro kept his job as the starting catcher, and had a pretty good time of it, though not reaching the heights of his All Star season a few years ago. 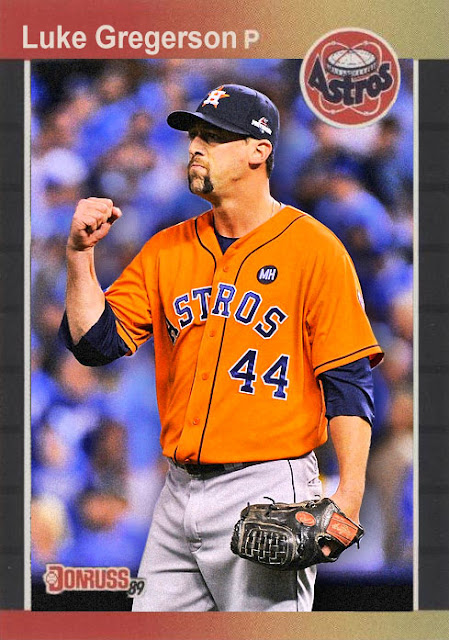 Luke Gregerson was a nice closer for the 'Stros, getting a ton done in the ninth, and staying relevant into late in the season. He did the job well, but the Astros are still apparently looking for a closer now. 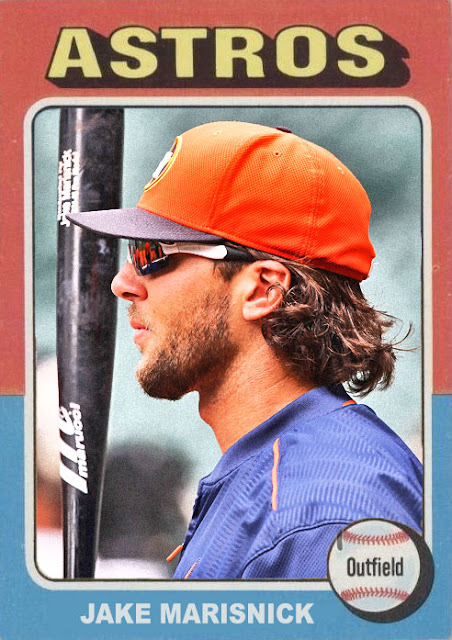 Jake Marisnick was the obligatory 'other outfielder' in the roster. Yes, so was Preston Tucker, but Preston Tucker's numbers were not befitting of a custom this year. 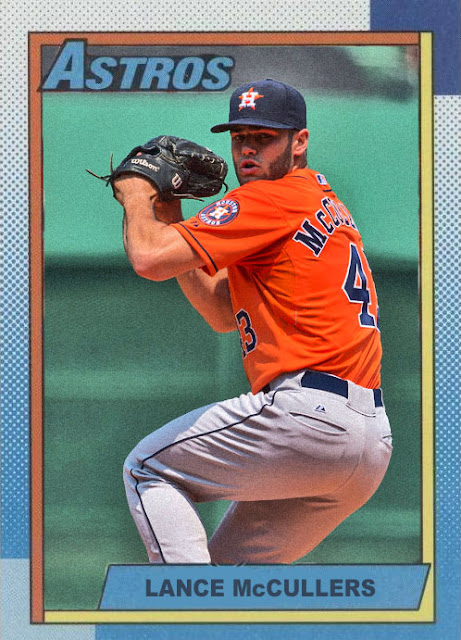 Finally, Lance McCullers was a second generation MLB-er who made his debut this year, and fit seamlessly into the thriving Houston rotation, supplementing Scott Kazmir and edging out Mike Fiers for the postseason jobs.