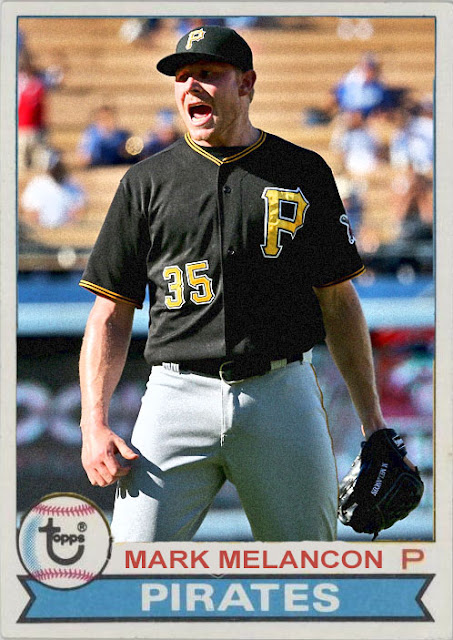 This was a pretty gigantic year for the Pirates as, while they didn't dethrone the Cardinals, they had a strong hold on the Wild Card for most of the year, and seemed to get stronger and stronger as the year went on. Mark Melancon had an even bigger season, notching near 50 saves, and proving how dominant the Pirates can be given the right hand. 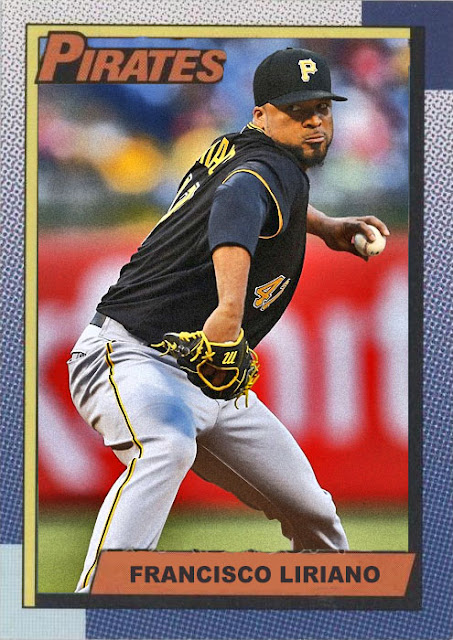 Francisco Liriano is still the team's ace, even if he hasn't been consistent year-to-year. He's still pretty tough, and still had a pretty nice fastball, and that's really all they need. 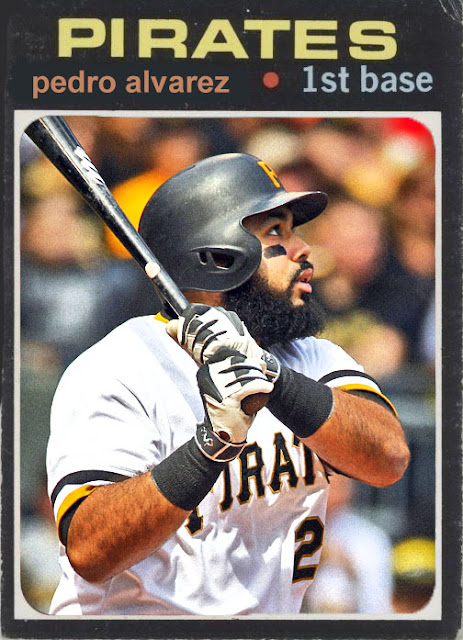 Pedro Alvarez had a down season comparatively, switched between 1st and 3rd, and not hitting as well as usual. The Pirates didn't pick him up for 2016, so they'll be looking for a new option for 1st, as Josh Harrison is likely taking over 3rd. 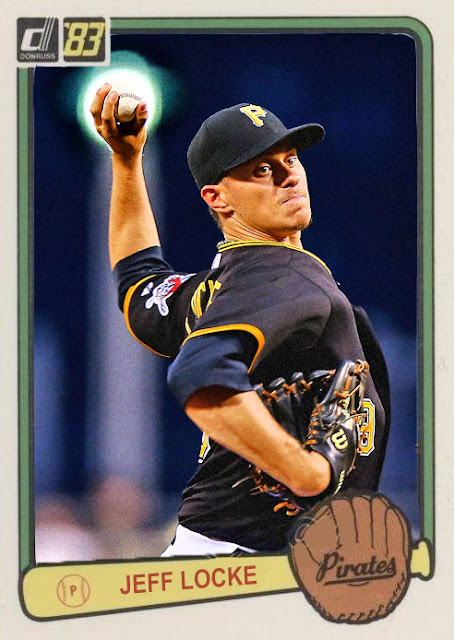 I absolutely adore this card. Seriously, everything came together. The light with the ball, man. That's pretty damn perfect. Jeff Locke is a pretty nice middle-of-the-rotation option for the Pirates.

Coming Tomorrow- I only have a few Texas Rangers because I used most of them up during the playoffs, but they're pretty nice ones.
Posted by Jordan at 8:57 AM