The Blue Jays came from the kind odds that people write about in movies. They'd been written off so many times, mostly by me, that their surprise ascent to power shocked a ton of people, including me.

Edwin Encarnacion, as per usual, proceeded to hit a ton of home runs and not disappoint for the Blue Jays. It sucks that he's not as good a third baseman anymore, but as long as he can still hit... 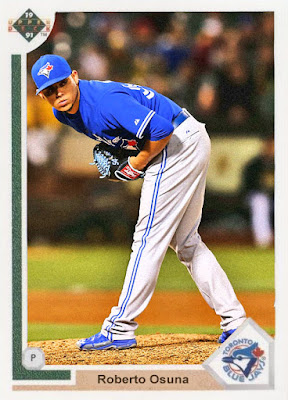 Roberto Osuna came up this year and was thrown into a closing role right off the bat, which he proceeded to completely own, being a complete beast in the ninth, especially going into the postseason. 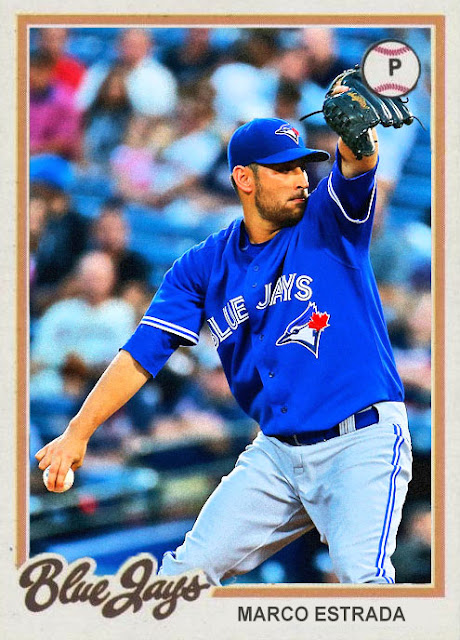 Marco Estrada followed up a surprisingly huge season in Milwaukee with an even better one in Toronto, firing up the 3-4 spot in the rotation and keeping things solid in the postseason. The Jays have locked him up for another season, as they should. 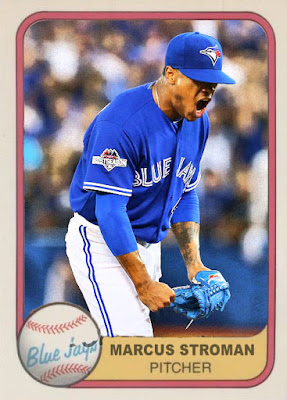 Marcus Stroman, meanwhile, came off the DL very late in the season and started pitching as if absolutely nothing had changed, throwing fire and keeping the adversaries at bay. He was even hotter in October. 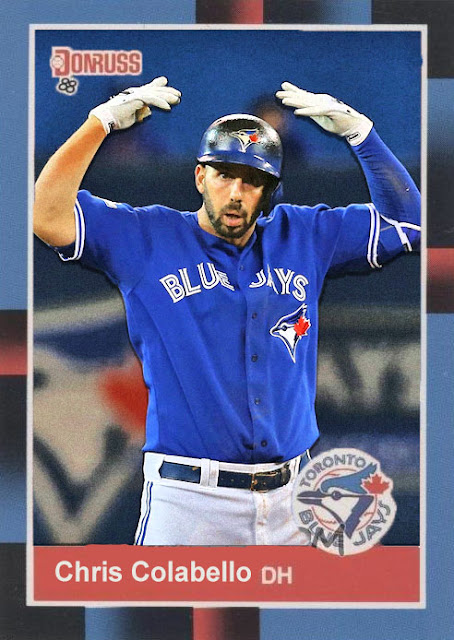 Chris Colabello had come off a few rocky seasons with the Twins, but his 2015 was his first above .300, and how he did it I'm still trying to figure out. Colabello is definitely a contact hitter, and he definitely showed it in Toronto, becoming an unlikely hero and DH for them. 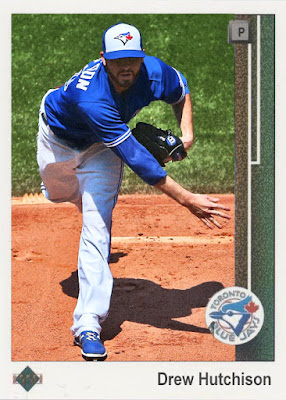 Drew Hutchison had another nice season, but a lot of his wins weren't his fault, and he did get very lucky by pitching behind a powerful offense. Hutchison on any other roster would be a fifth man who'd be shafted in favor of a new acquisition. In Toronto, he's a solid arm, and that's admirable. 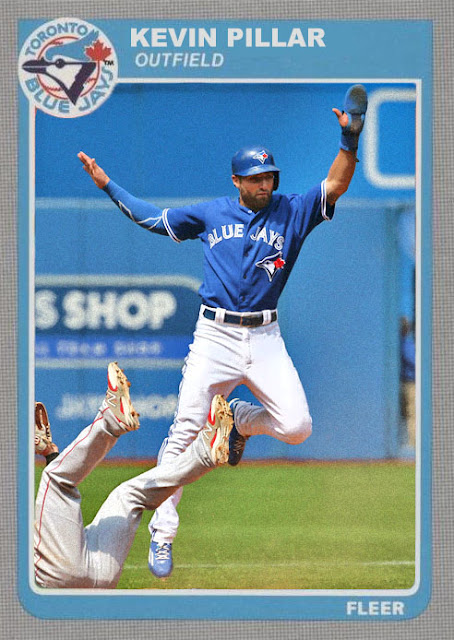 Kevin Pillar was one of the few starters that led me to believe that the Jays weren't for real, but even Kevin Pillar heated up as the season went on, covering more in the outfield, and hitting more for average than contact, which...was kind of Ben Revere's thing, but I won't fault him. 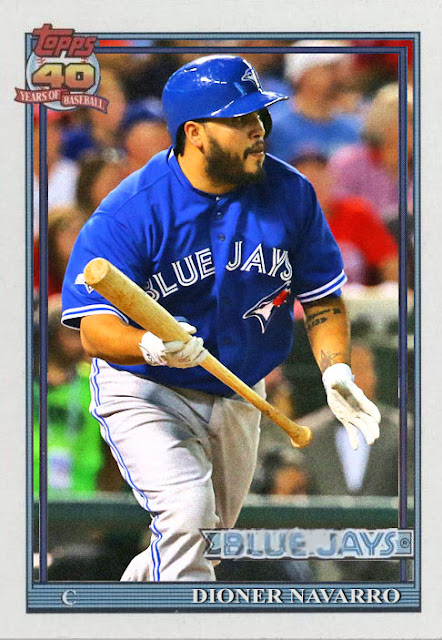 Dioner Navarro got a lot of playing time, but was mostly a bench piece, and it was either him or Justin Smoak in that respect. Navarro had a friendlier time at the plate than Smoak. 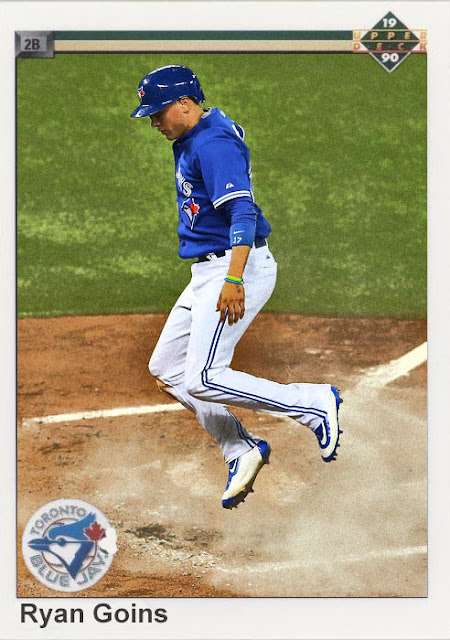 Ryan Goins, meanwhile, was a weaker, but speedy, player, who rounded out the strong Toronto infield, and managed to hold his own around the weight of the new players.

Coming Tomorrow- The Braves did a lot with only a little, and we're gonna talk about how.
Posted by Jordan at 6:34 AM