How about those World Series Champion Royals??

I have nothing but respect for these guys, because they came out on top quickly, and made a series of little moves that strengthened the team and made them even more of a sure shot for the Series. I love that they did so much this year, and I hope they can do even more damage in 2016.

Chris Young, after a comeback season in Seattle, continued his dominant work as the 3-4 man in the rotation in Kansas City, and pitched into the postseason, commanding the mound. 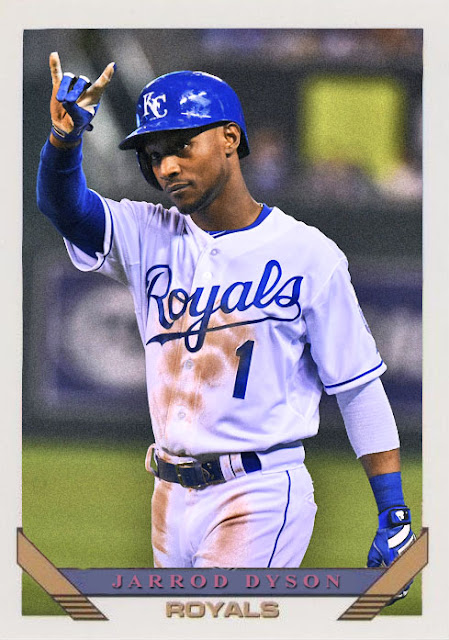 Jarrod Dyson retained his position as the fourth outfielder to a very strong three, and did even more starting games later in the season. He's a really good speedy extra part, and with some reshuffling, he might be starting more games next year. 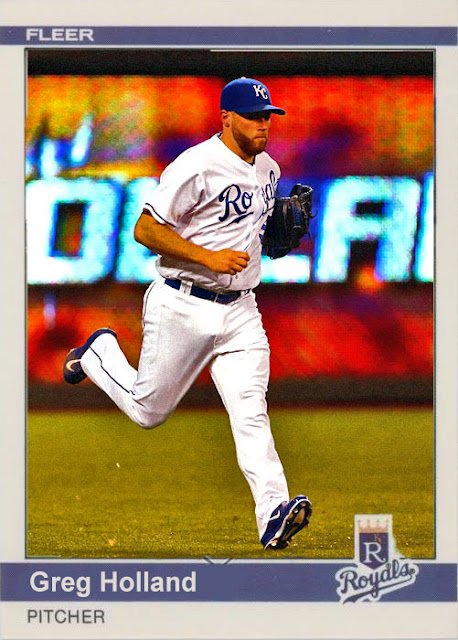 Greg Holland was phased out of the ninth inning spot towards the end of the season, but until then he was pretty nice, at his usual save-wielding self. Hopefully he'll figure out how to rebound in 2016.

Coming Tomorrow- The Tigers dropped like a brick in 2016, but not everything was a failure.
Posted by Jordan at 8:09 AM