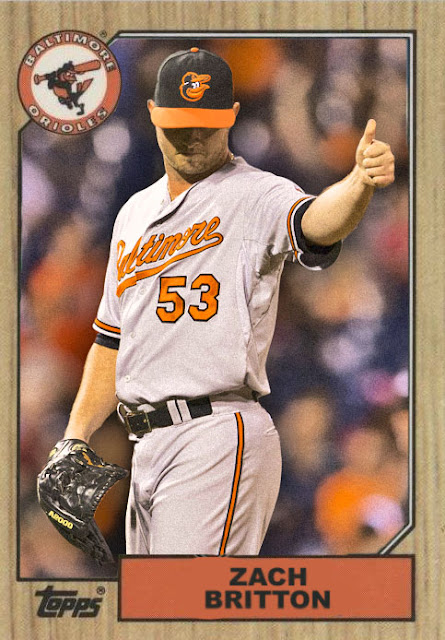 It's looking like the Orioles may be headed back to being a middle-of-the-road team, and that's pretty sad, because there's a ton of talent in that roster, a lot of fight, too. I really hope they can at least do something next season.

Zach Britton is still one of the toughest closers in baseball, though, and I love how far he's come. 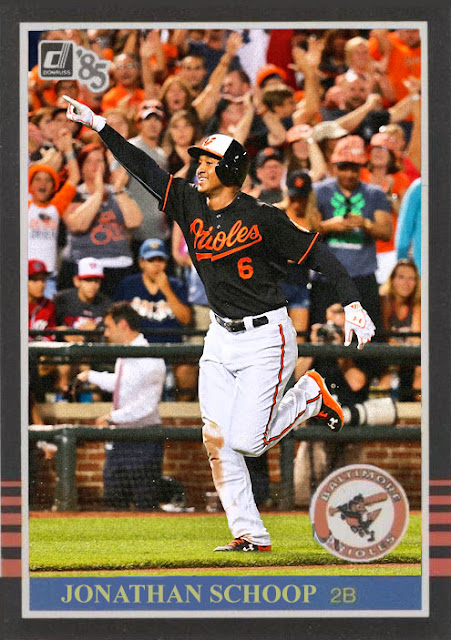 Jonathan Schoop had a less-productive but still awesome sophomore season at 2nd base, proving he can play the position consistently, and giving O's fans hope for life after Brian Roberts. 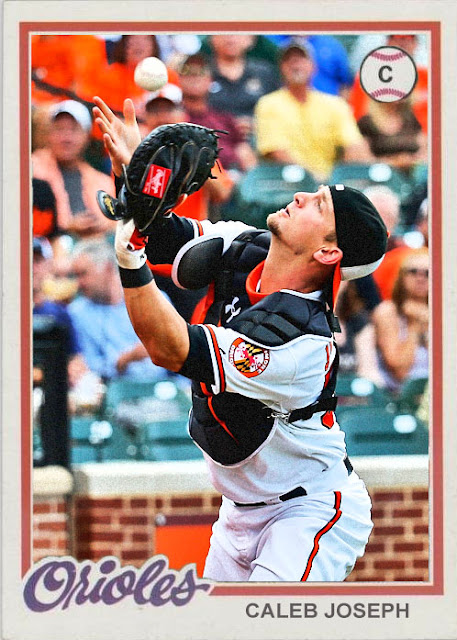 Caleb Joseph, in Matt Wieters' absence, was the main catcher in Baltimore this year, and he definitely did not disappoint, hitting well, playing nice defensive ball, and saddling Wieters to a backup role after his return (basically). 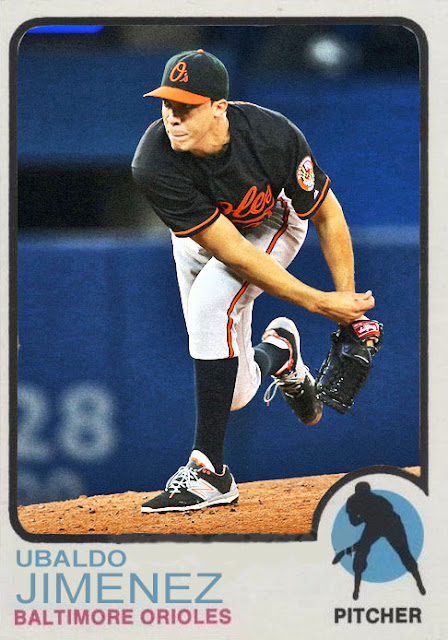 Ubaldo Jimenez came off a notoriously terrible 2014 to become one of the top arms for the Orioles, pitching big games and taking the place of Chris Tillman as the reliable veteran. Hopefully he'll keep it up. 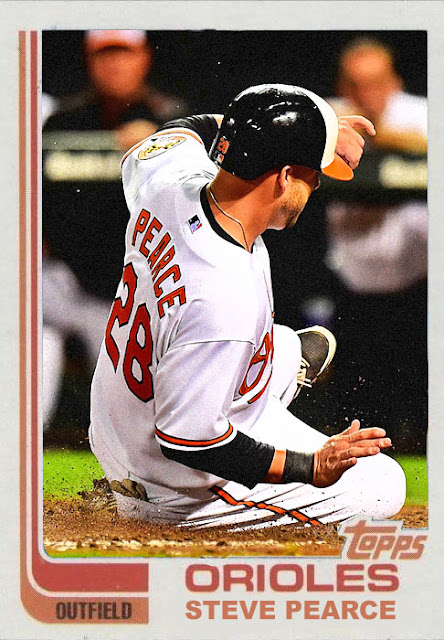 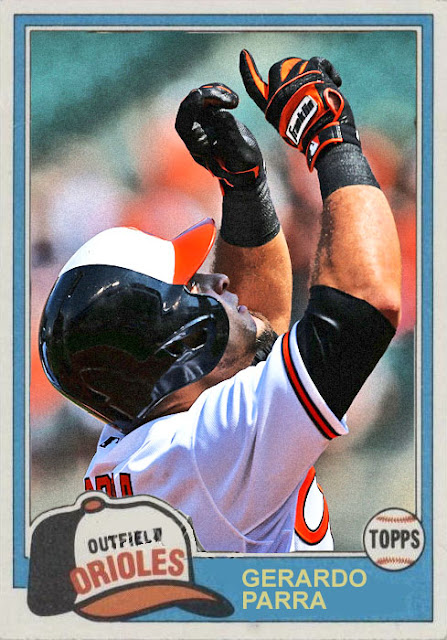 Gerardo Parra was a midseason trade that DEFINITELY worked out for the O's, as Parra broke big in a way he hasn't in a while, and even dwarfed his stats with the Brewers earlier this year.