Anaheim Waits for No Man (except maybe Scioscia) 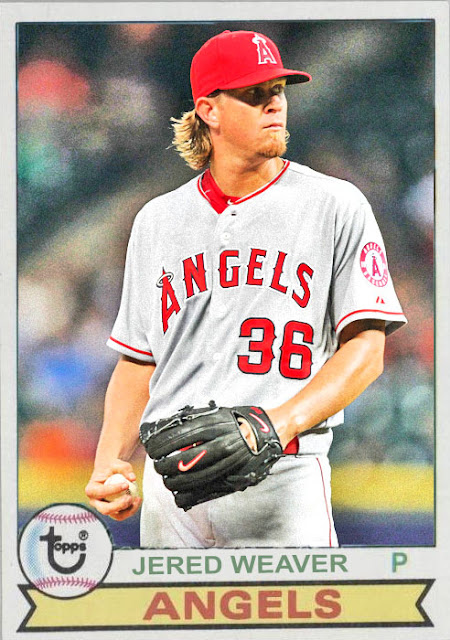 I feel really bad for the Angels. Because they were there. They were right there!

For most of the year it was the Astros and the Angels fighting for first, and it got pretty heated, too. The Angels took a lead for a while, and then the Astros got back ahead, and for a while the Angels weren't very far behind, hanging on and staying right there in it.

So what happened to break them into third place? Well, in a word...August.

Their record in August was atrocious, as they lost CJ Wilson and David Freese, which is actually hysterical because they were both the big stars of the 2011 World Series, a World Series that disappointed me...and now they go and disappoint all of Anaheim. Also, their trade deadline additions didn't really make a difference, and the guys that were hitting before the All Star break...began to slow down a bit. Even Mike Trout has been working semi-average (for the rest of the MLB, not for Mike Trout) numbers. You know, other than his 38 homers.

I am not sure if the Angels will end up clinching the final Wild Card spot, because they'd really have to catch the Astros there, and that's looking like it's not especially going to happen, unless they completely lose momentum. So while 2015 was a valiant effort, the focus now is going to be towards making sure this exact same thing does not happen in 2016.

Coming Tonight- The Giants may be inching out of the playoff race, but the guy they plucked from Cincinnati is still doing pretty well.
Posted by Jordan at 5:14 PM