We're Not Dead Yet! 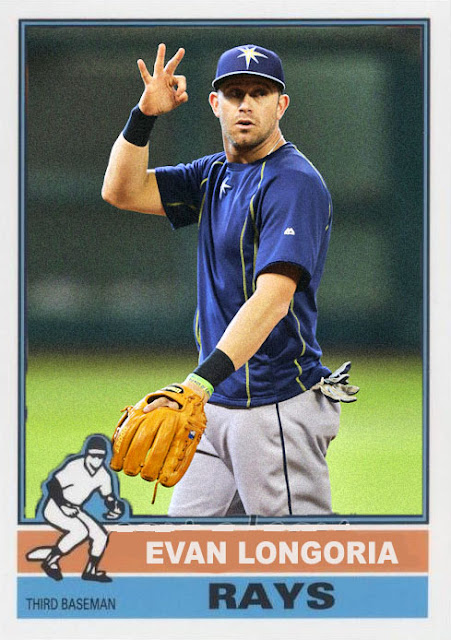 "BRING OUT YOUR DEAD!"
Kevin Cash, offering up the Rays: "Here's some."
The Rays: "WE'RE NOT DEAD YET!"
"What was that?"
Cash: "Nothing"
"They said they're not dead."
Cash: "Yes they are."
Rays: "WE'RE NOT!"
Cash: "Well, they're the Rays. They will be soon. They've got a shit roster this year."
Rays: "WE'RE GETTING BETTER!"
Cash: "No you're not, you're in fourth place!"
"Well, look, I can't end the season like that! It's against regulations!"
Cash: "Well, can you at least hang around another few games? They won't be long!"
"Look, I've promised the Reds I'd be over there. That team is dead as a doornail."
Rays: "WE'RE GONNA BEAT THE ORIOLES AGAIN!"
Cash: "You're not fooling anyone, you know! Look...isn't there anything you can do?"
Rays: "WE FEEL HAPPY! WE FEEL HAPPY!"
(The dead collector throws something at the Rays, putting Evan Longoria back on the DL. The team sinks to fifth.)
Cash: "Ah. Thank you very much." (sees if the Padres are hiring.)

Coming Tonight: A player from an actual good team, in this case the once-again Miraculous Mets.

P.S.- NINE HOURS LEFT IN THE FOOTBALL POLL! FOR THE LOVE OF GOD VOTE IF YOU HAVEN'T ALREADY! I AM SICK OF EXTENDING THE POLL!
Posted by Jordan at 2:21 PM
Labels: Custom Cards, Evan Longoria, Monty Python, Rays