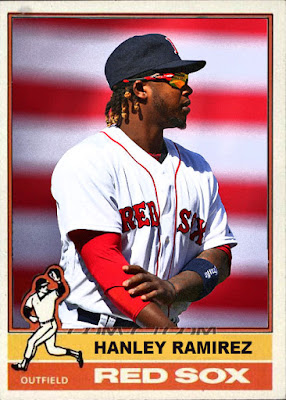 I'm using this post, and the fact that we've got a few days until the playoff arrangements are going to become painfully clear, to celebrate all the teams that put up valiant efforts, but just fell short of being cared-about in October.

So, to sum up the strengths, and weaknesses (but really, mostly weaknesses) of the teams that didn't do so well this year, we here at Mint Condition have arranged some 2015 season Superlatives for them. And these are pretty specific ones, too. Almost as specific as Jimmy Fallon's, except less weed-soaked.

Most Likely to Succeed (according to the sportswriters back in February): San Diego Padres 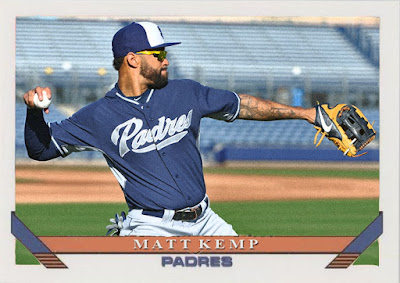 Best One Horse Team that Somehow Wound up in Third: Arizona Diamondbacks 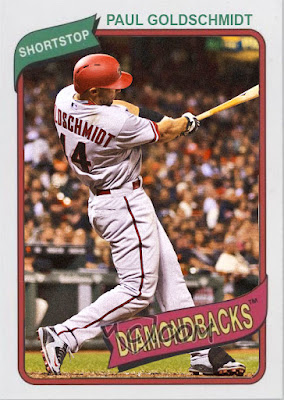 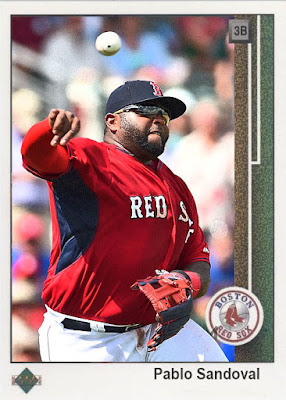 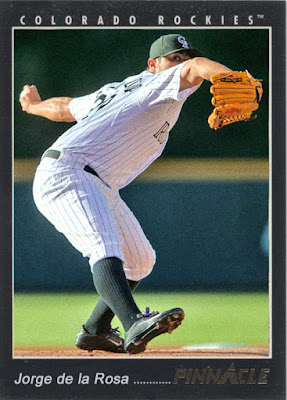 Best Pitching (for a team that didn't make the playoffs): Cleveland Indians. 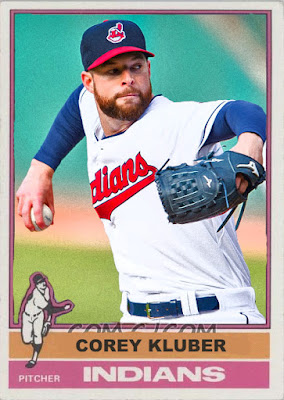 Team that just decided to mail it in after the All Star Break: Detroit Tigers. 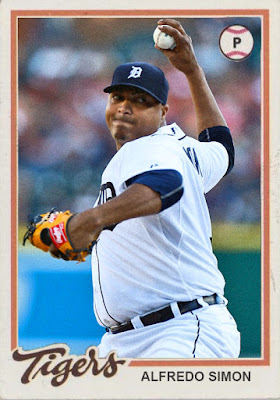 Team that got amazing after the All Star Break but didn't make the playoffs: Cleveland Indians 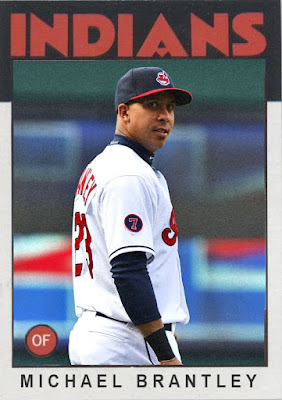 Best Way of Tarnishing the Hopes and Dreams of a Dedicated Fanbase: Philadelphia Phillies.
Best Way to Remind Fans of a team that made the ALCS last year that 2007 existed, especially in August: Baltimore Orioles. 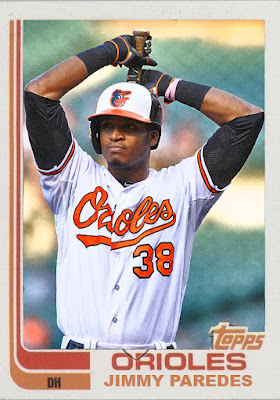 Team that did in fact make third place...but didn't do as well as people thought: Miami Marlins 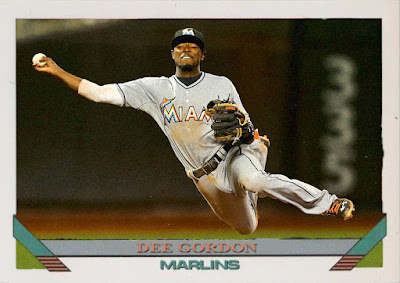 Most Likely to do the exact same thing they did last year: Tampa Bay Rays 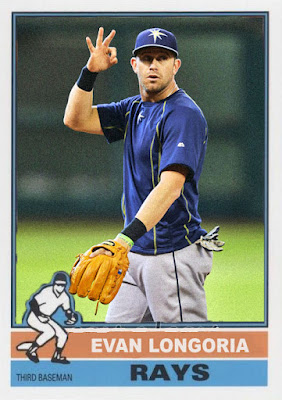 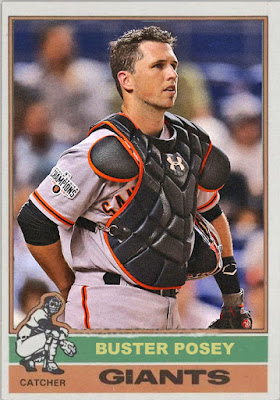 Team that decided to break their fans' hearts in April, rather than in September or June like the last few years: Milwaukee Brewers. 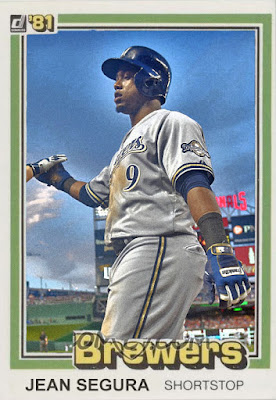 Most Helpful Reminder that Injuries can Really Screw up a Team: Washington Nationals. 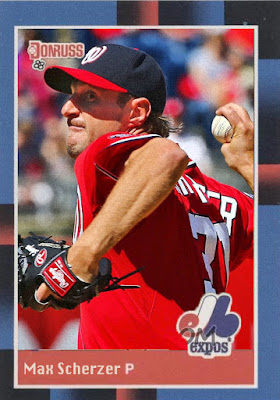 Team that has every justifiable reason to be bitter right now: Chicago White Sox 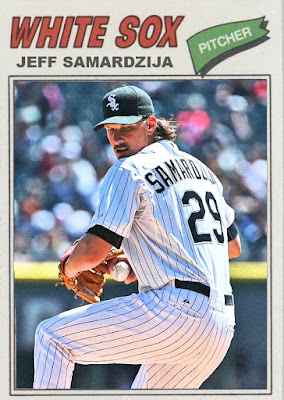 #1 Reason Why You Don't Simply Give Away All Your Good Pitchers in July: Cincinnati Reds 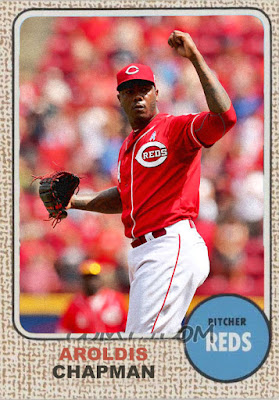 Team That Cannot Seem to Figure Out The Problem: Seattle Mariners. 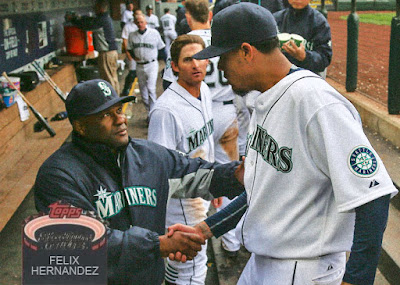 Team that did marginally better than everyone thought, though that isn't really saying much: Atlanta Braves 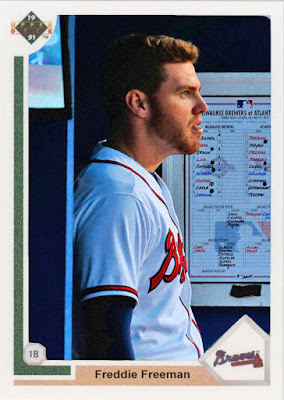 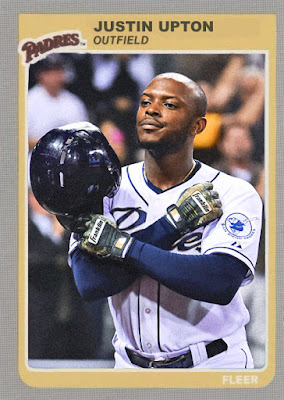 Team that has a legitimate shot to succeed next year if they don't screw up: San Francisco Giants or Cleveland Indians. 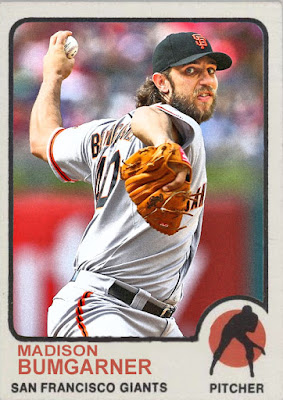 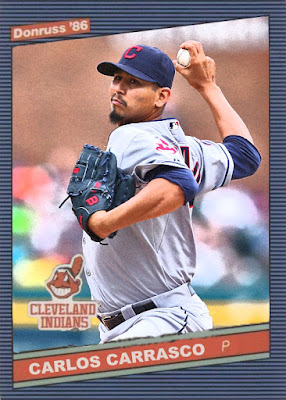 That about does it. Tomorrow I'll get to talking about the teams that actually made it in.
Posted by Jordan at 2:17 PM
Labels: Custom Cards, Superlatives