Somebody Save this Amazing Baseball Story! Quick! 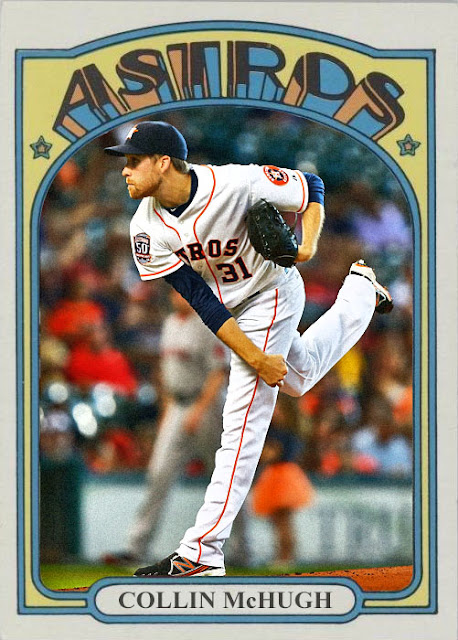 When the Astros crept up to the top of the AL West and fought off all competitors, the audience was thrilled. Nobody thought they'd be able to do it, let alone at this caliber, and to see people like Jose Altuve and Dallas Keuchel playing amazing baseball for a first place team...that was astounding.

Even more astounding was the fact that, for a short period of time, the Astros were the best team in baseball. The Royals had less wins than the Astros at one point, and they had a ton of momentum this year.

That's why it's really sad that the Rangers have overtaken the Astros for control of the AL West. For a while the Astros were THE baseball story this year...and now they've fallen to second place, where, unless they retake 1st, they'll likely have to square off against whoever loses this AL East battle (so most likely the Yankees) for the Wild Card spot. And a team that had a year like this one should not simply have a wild card attempt to show for their efforts.

The Astros need to pick things up, and potentially catch up to the Rangers, or else this great story doesn't especially matter. They have enough pitching, and enough young bats, that they could potentially be a nice postseason threat, kind of like the Royals last year. It can definitely happen, but only if the Astros can make it happen for themselves.

Coming Tomorrow- His team may be in last, but at least he has really nice facial hair.
Posted by Jordan at 8:51 PM
Labels: Astros, Collin McHugh, Custom Cards