The Triumphant Return of Justin Verlander 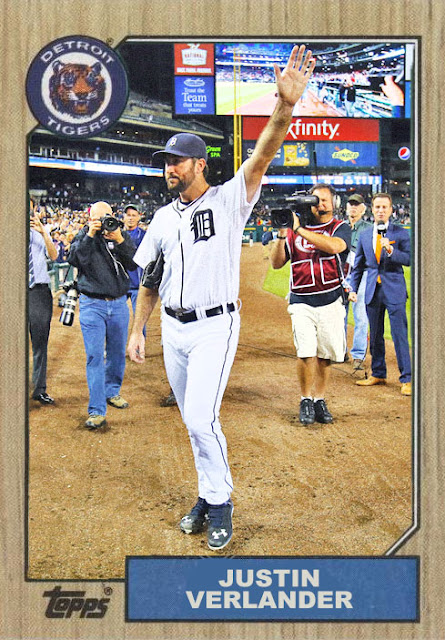 It's never fun to go from a two-time Cy Young winner to...being on the DL for parts of two years.

Justin Verlander was on the DL for the start of the season, which meant this was the first time in a little more than 5 years that he wasn't the Opening Day starter. They instead went with David Price, who's not on the team anymore...which says a ton about the Tigers' rotation.

Now the Tigers are circling last and the main offensive threats are on and off the DL, but Verlander has thankfully returned to form. He's had a few great starts in the past month, and is looking like his former self. I feel like if Verlander ends his career the way he started it, he's a Hall of Famer for sure. He just needs some more amazing seasons for a definite HOF shot. Because if his career ended now, he'd have support, but he wouldn't be a definite. That's why I wish Roy Halladay would have been active for longer, because there's gonna be more debate when he comes up for election.

I respect Justin Verlander, and I'm glad that his last few starts have gone so well. I hope he can get another season or two of solid pitching.

Coming Tonight (?)- He's been on five teams in the last four seasons, but he's managed to pitch pretty well through all of them.
Posted by Jordan at 4:46 PM