Examining (Rather Prematurely) the Playoff Picture 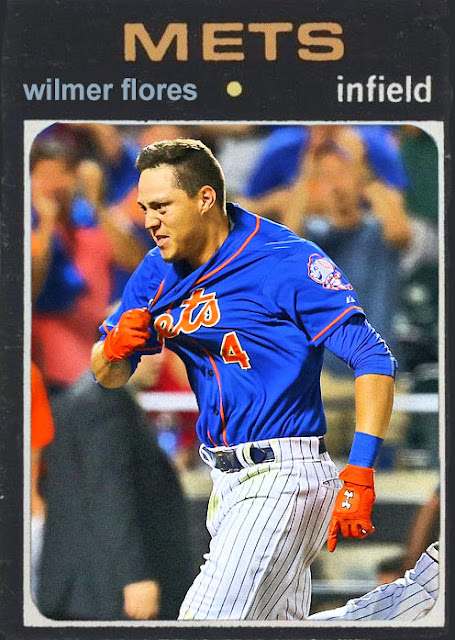 We've got a couple weeks left until the end of the season, but the playoff situation has been clear for a while now. Divisions have been snapped up, and there's no real way that any of them are gonna be missing out on anything, so this post is mainly gonna be about how the division champs are going to shape the playoffs. Because we don't know anything about the Wild Cards right now, as the picture is changing every day. So let's go over what we do know.

In the AL, the two teams that are definitely going to the playoffs are the Astros and the Royals. The Royals are so far ahead in their division that it's barely even close. The Astros I am going to be a little worried about, as they're only two games ahead of the Rangers, and really need to start winning again if they want to cement a playoff spot.

In the AL East, it's looking like the Blue Jays have it, but the Yankees are a few games out. They're both currently in a series that could determine who takes the lead in the division, and the Yanks, as they do, blew the first game. There's a double-header today, and hopefully good things will happen, however the Jays are strong right now, and are the favorites for the division title. The Yankees, while still good, lost steam at the wrong time, and are now facing a potential wild card spot, which, even if they win, would put them at fourth seed and make them face the Royals in the first round of the playoffs, which absolutely NO ONE wants to do.

So if they go in with the Royals, Jays and Astros, it'll probably end up with the Royals as the first seed, followed by the Jays and the Astros. Which means the Royals will have the most power, and the Blue Jays would have to play the Astros, which I don't see would be a problem for the Jays. Wild Card is probably going to be Yankees vs. Rangers, though the Angels and Twins are very close in the race. Which is very nice, because I'd love to see another Yankees-Twins battle, because we'd totally win.

And then there's the NL. Unlike the AL, everybody in the NL has their shit together, and there aren't any question marks running around. The Mets, Cardinals and Dodgers have taken their divisions, by a landslide, and the Pirates and Cubs locked in those Wild Card spots around July. You know the Pirates and Cubs are amazing right now when they both have more wins than the other two division's current leaders.

The only frustrating thing about this NL picture is that, in a Pirates-Cubs Wild Card matchup, somebody has to win. And somebody has to go home. Which sucks, because both teams are amazing.  I have no idea what would happen there, and I really don't want to think about it until it happens.

In terms of seeding, as it is now, it'd be Cardinals-WC, which is also heartbreaking, and Dodgers-Mets, which is a decent matchup but could be very tough to call. Really depends on who's hot.

Look, these are just preliminary, which means they could change drastically over the next few weeks. But as it stands right now, if the dominoes fall the right way, we're looking at either a Mets-Royals series or a Cardinals-BlueJays series. And you know which one I'd rather have.
Posted by Jordan at 12:26 PM
Labels: Custom Cards, Mets, playoffs, Predictions, Wilmer Flores