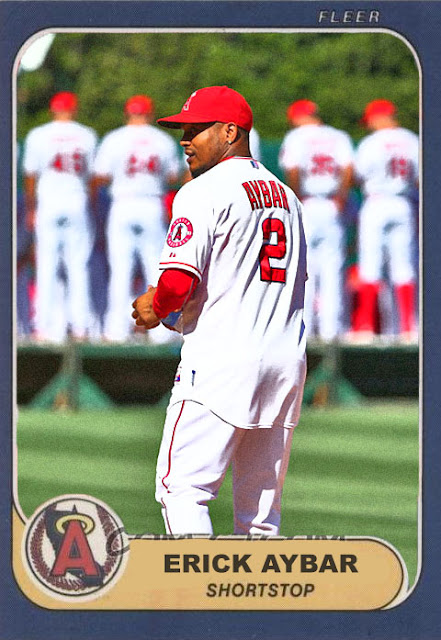 I do feel really bad for the Angels right now. At one point they were right there with the Astros in the NL West race. Now they're fighting to hang onto a CHANCE to get a wild card spot.

It's a shame, because there are a lot of people on this team that are doing things really right. Mike Trout, Albert Pujols, Garrett Richards, Huston Street, and even Erick Aybar are all doing really well right now. This is a pretty cohesive team that's suffering because of injuries. David Freese and CJ Wilson are on the DL, and it looks as though the Angels really needed them.

I don't know if there are going to be any more epic collapses this season, but if there are, the Angels need to capitalize on it. If it needs to be the Trout and Pujols show at the plate, it might have to be. They need to take any chance they can get to win, because if not, they will be watching the postseason from the sidelines, and after the season they've had, I don't think anyone wants that.

Coming Today/Tonight: The speedy rookie for a team that is somehow above .500 this season.
Posted by Jordan at 9:59 AM
Labels: Angels, Custom Cards, Erick Aybar