Every Pennant Race is Bigger in Texas 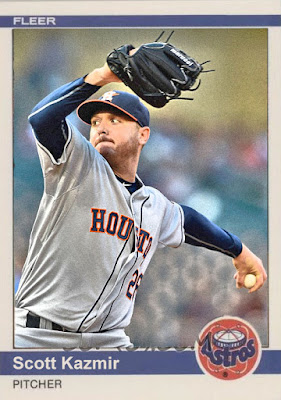 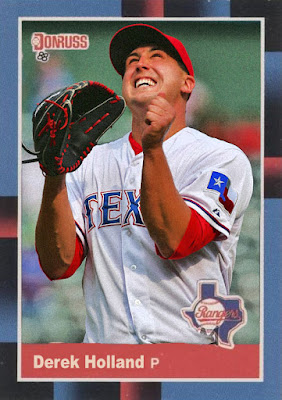 Not everyday when '4th and 5th place' one year is the same matchup as 'two teams who want the division title' the next year.

The Astros have had a hold on the AL West all year. The Rangers have been volleying for third all year with Anaheim, and broke out into second in a big way. Now both teams are volleying for first over the course of this four-game series that could determine...well, who the Blue Jays get to play (and that works whether or not they stay atop the AL East) in the playoffs.

The easy money would go to the Astros, as they've been leading for most of the year, and have had the mother of all youth movements swoop up and carry their team. Plus, the guys they've traded for have been doing pretty well, especially Scott Kazmir and Carlos Gomez. Meanwhile, the Rangers didn't need a youth movement, as the guys they've already had are doing most of the heavy lifting. Derek Holland's having an incredible return to form, Colby Lewis has been phenomenal, and Prince Fielder and Adrian Beltre have been moving the ball like old pros.

So I have no idea who's gonna leave this series on top, because it could be either one. It's likely going to be the Astros, yet I think the Rangers can do more damage in the playoffs. So either way, you're getting someone who can be a major postseason force.

Coming Tomorrow- The Dodgers' outfielder whose bat has finally returned, and has been hitting like a pro again.
Posted by Jordan at 11:28 PM