Youth in Revolt (in Minnesota) 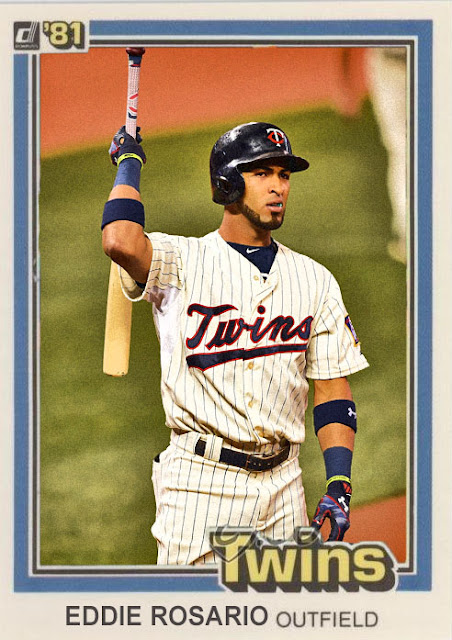 The main complaint about the Twins this offseason? "THEY'RE TOO YOUNG!!" Thankfully, their youth was the main thing that's made them last this long.

The core of this Twins team is mostly a bunch of rookies and second years. Danny Santana, Eddie Rosario, Aaron Hicks, Kyle Gibson, and especially Miguel Sano, have been powering this team, and bringing the guys who've been on the team longer even forward. People like Trevor Plouffe and Brian Dozier are doing really well too, but if it were about just them, the team wouldn't be doing this well.

It's a very odd thing, because a lot of teams this year who've had to rely on a ton of youth, like the Diamondbacks and the A's, don't have a base to start from. The Twins were DOA for a few weeks back at the start of the season, but now they have a legitimate shot at making the playoffs. They are one or two games out of a Wild Card spot, and they need to out-sweat the Rangers and Angels, who are also in the race.

I'm not exactly sure that the Twins winding up in this playoff arrangement would end especially well for them, because they are the ultimate underdog, and they're not fully-formed enough to be a long-standing playoff team. But...wouldn't be weird if that happened?

Coming Tonight- I can try to make a football custom or two for the rest of the week, but I do want to post more of the baseball customs before the playoffs start, because not all of these teams are gonna be in the playoffs. Not so for this guy, the third baseman for a team he got his big break with, and is now finishing his career with.
Posted by Jordan at 2:38 PM
Labels: Custom Cards, Eddie Rosario, playoffs, Twins