For Heaven's Sake, Indians! DO SOMETHING! 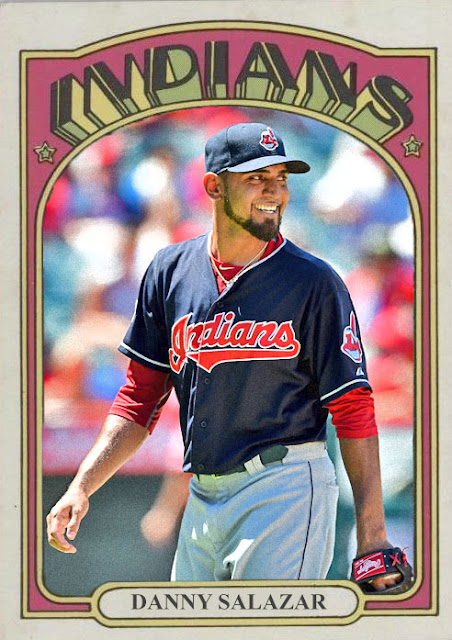 Okay, you're up against one of the better teams in baseball right now, and you do have a considerable amount of talent right now. So why, Indians, am I fearing that this consistent stymying by the Blue Jays is gonna get them 3 more games up from the Yankees?

I mean, the pitching staff is pretty amazing. A bunch of young guys throwing absolute smoke, most of them homegrown, some of them prospects in other farm systems. The youth of the offense hasn't especially showed up yet, but they can definitely hit. Hell, they were pretty good when the Yankees came to town.

Yeah, there's a question. How come you guys can bring your a-game against the Yankees, but not the Blue Jays. And yes, the Blue Jays may be the better team, but the Yankees are still really good this year. So, what am I missing. Because it is possible to beat the Blue Jays. For most of the game last night, that's what the Indians were doing...and then RYAN GOINS of all people, the man who couldn't hit his way out of a glass cage, hits a walk off home run.

I mean, I'm expecting a better performance today, because I believe in you guys, and I think you guys could be a great team in a few years. I just think that the Blue Jays need to be stopped. And if the Indians can't stop them...they're gonna keep on rolling until November.

Coming Tonight: The big import from Japan that the Pirates corralled this year, who's been playing really well so far.
Posted by Jordan at 11:58 AM
Labels: Custom Cards, Danny Salazar, Indians