How Exactly Are The Diamondbacks Doing So Well? 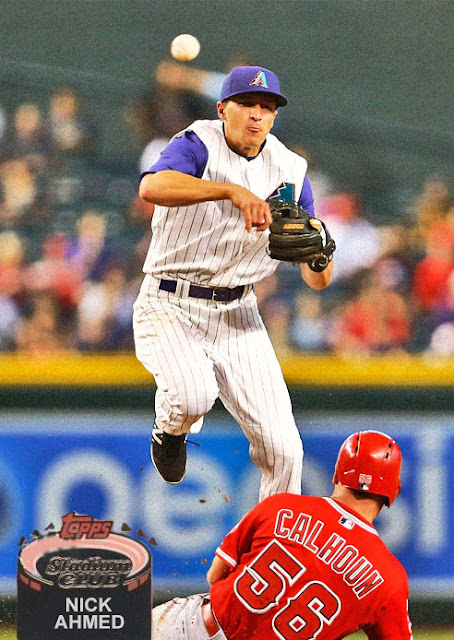 I don't know how it happened, and I don't know why, but the Arizona Diamondbacks are making a third place team out of nothing at all.

This is a team whose main selling points going into this season were Paul Goldschmidt and A.J. Pollock, and now they've called up a ton of people who have been playing well. Nick Ahmed, Ender Inciarte, Jake Lamb, David Peralta, Yasmany Tomas and Chris Owings, all relatively new players, are all making an impact this season. This team is striving from youth, and they are winning games, which is unbelievable.

The biggest surprise? They've taken players who were counted out and turning them into successes. Welington Castillo was shelved by the Cubs earlier this year, and now he's the starting catcher. Brad Ziegler was having control issues and now he's the closer. Rubby de la Rosa has been in a ton of minor league systems, and now he's pitching gems. Even Patrick Corbin has returned from the dead, and is pitching pretty well.

Now, the team's only in third, and it's not looking like they'll pull anything out, but it's nice to see a team that started with nothing do so well in the standings, especially compared to the flop that is the Padres. I dunno if anything well come of this in 2016 or anything, but it's kind of cool. Inexplicable, but cool.

Coming Tomorrow- As his team continues to fall out of the wild card race, a Taiwanese pitcher fights to stay relevant and hot.
Posted by Jordan at 10:26 PM
Labels: Custom Cards, D-Backs, Nick Ahmed