ARGH [or, Jordan is Pissed About the Giants Right Now] 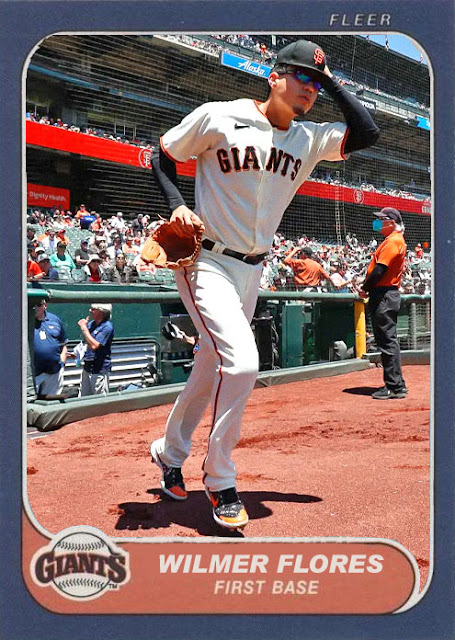 The Giants...were hurtling downward. That was what they were doing. They were coming off a 7 game losing streak, had completely eliminated themselves from the playoff race, had injuries to Brandon Belt and Alex Wood, and had erased a great deal of the goodwill the team has in 2021.

So doing a series against the Phillies, who were doing really well and had a good playoff position...well, it was a no-brainer, right? The Giants would continue their descent downward and the Phillies would actually do what they're fricking supposed to, right?

Look, I knew we were gonna have to fight for one of the three, whichever one Carlos Rodon started, but that one was actually looking pretty decent until David Robertson blew a save, which...he wasn't doing that in Chicago, and I genuinely think this bullpen is cursed. But getting ANNIHILATED in that first game, with only 1 run to show for ourselves? Against a team that couldn't even muster wins against the Diamondbacks earlier?

Now, going more in depth on the Giants, you'll find that most of the big losses the team has taken recently have come at the expense of division rivals. They've dropped some to the D-Backs, yes, but 13 of their losses since the All-Star break have come at the hands of the Dodgers or Padres. The fact of the matter is that the Giants are still the third-best team in the division, and they just can't get past their two rivals for the division.

But this Phillies series is confirming that the Giants can do alright against most other teams. Rodon and Cobb were their biggest weapons, shutting down the Phils for the most part. Wilmer Flores, who's had a nice season as an offensive piece, struck the fatal blow yesterday in the ninth. Joc Pederson has 21 homers and is going for a 25 season. Evan Longoria is actually healthy and doing well. There are plusses, and this isn't a terrible team. But their inability to get past the Dodgers or Padres have made them unfit for postseason play, and have made them the less favorable team in battles like these, even if they can win them.

As salty as I am about the Giants sweeping the Phils, I fear not. The Giants have to play the Dodgers next.

Coming Tonight: One of the best defensive players in baseball, on the hunt for a playoff spot.