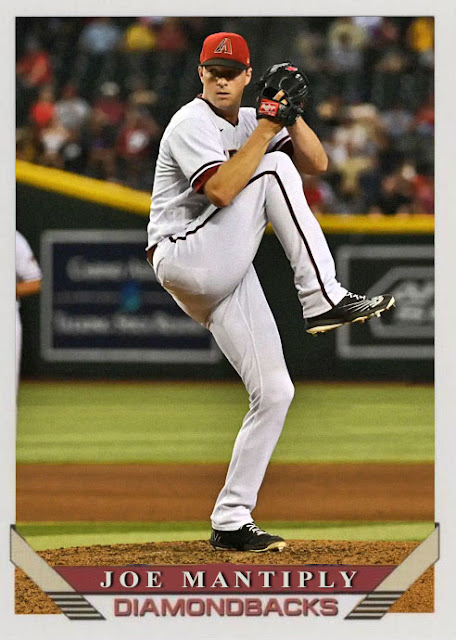 The Arizona Diamondbacks, who will be finishing in fourth most likely this year, have three players with a WAR of 4.5 or 4.6. Merrill Kelly, Zac Gallen and Christian Walker. Most noncompetitive teams are lucky to have like 1.

Gallen is in the midst of an insane scoreless streak, which he just does now whenever he wants to. You know how it is, sometimes you just forget to allow runs. Gallen's in one of those right now. So now his ERA is at 2.42, he's 11-2, and he's emerged as a late competitor to Sandy Alcanatra in the NL Cy Young race. And if it's those two, it's gonna be even funnier because the Marlins traded gallen to Arizona for Jazz Chisholm, which is a rare trade that's benefitted both sides pretty equally.

Meanwhile, Merrill Kelly has definitely figured out the majors since coming over from Korea, and he's having another awesome season, going 12-5 with a 2.94 ERA and 147 Ks. That's a very full, very dominant season from a guy that the D-Backs have flagged as a potential ace. And the plan is to keep Kelly and Gallen around for a bit, though they really do need to work on securing Gallen this offseason unless they plan on trading him to a competitor eventually. I hope they can secure both, because I like the level of pitching that's forming around them [hell, look at Ryne Nelson].

Walker is the strange case. I think this is the best season of his career, and he's hit 32 homers and 73 RBIs. And the Diamondbacks need to question if that's a mark he's ever gonna match. I personally do not think so. I think he's had decent seasons before but has struggled with average, and this year it really came together for him. I don't see him having multiple seasons like this. I could be wrong, but I think they should bank on the people they know are gonna help them continuously, like Ketel Marte, Carson Kelly and Daulton Varsho.

The D-Backs have all these kids coming up now, and some of them, like Alek Thomas, Tommy Henry and Jake McCarthy, are inheriting the team. They also have a lot of nice people they've accumulated, like Joe Mantiply, who was their all-star earlier this year. If they lock up the right people, and they continue to perform around the younger players, I do see this team competing very soon, and potentially getting very far. It's just a matter of a lot of things coming together at once, and by that I mean more than just 3 guys.