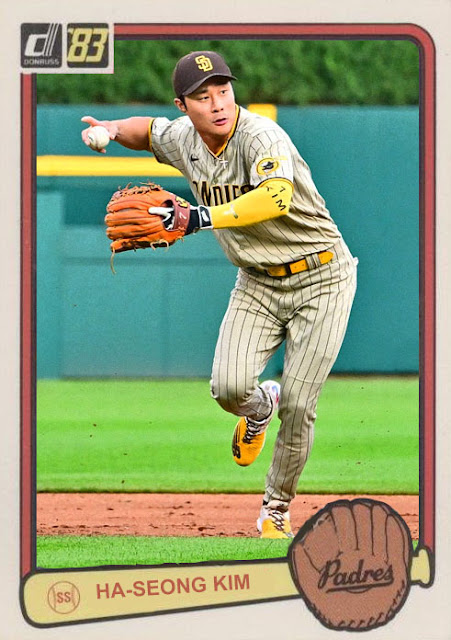 So, clearly a lot happened in August. Two divisions flipped, some wild card races had new storylines, and a different team has become the alpha in the MLB.

At the top of one of these usual 'month in review' posts, let's look at the predictions I made for August at the end of last month: