Can the Mets Repeat the Leap? 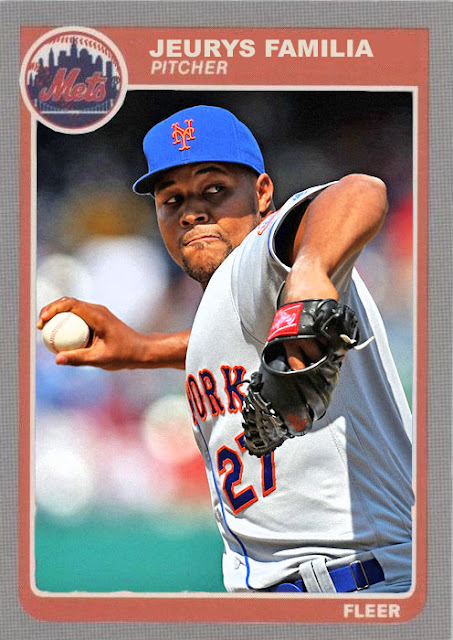 This time last year, the NL East struggle was basically taken care of- the Nationals were on top, had things locked up, and were planning on taking this whole thing to the end. It took the July-August area for the Mets to catch up, usurp, and gain a TON of momentum in order to make it to the playoffs.

This worked because the Mets had the kind of team worthy of a playoff run- the rotation was on, and the guys in the lineup, like Daniel Murphy, Lucas Duda and Curtis Granderson, were all clicking, as WELL as pickup Yoenis Cespedes.

So, do the Mets have a chance this year to repeat their slide from last year and overtake the Nationals?

Well...they have a chance...but not as much.

There's a ton less momentum right now in the lineup, because the majority of the guys that were hitting last year are dead cold- Duda's injured, and Conforto and Grandy aren't hitting. At least Cespedes has some momentum, but he's getting back from an injury. Matt Harvey's out for the season, and Thor is trying to come back from his own injury. Neil Walker and Asdrubal Cabrera have been good, but not wall-to-wall great.

They have a nice team, but I don't think it's enough to catch the absolute behemoth that is the Nationals- unless they make a serious push or make a huge deadline deal for someone.

Coming Tomorrow- The DH for a defending champion struggling to stay afloat.
Posted by Jordan at 11:25 PM