Reason #26 Why You Never Should Have Counted Out the Dodgers 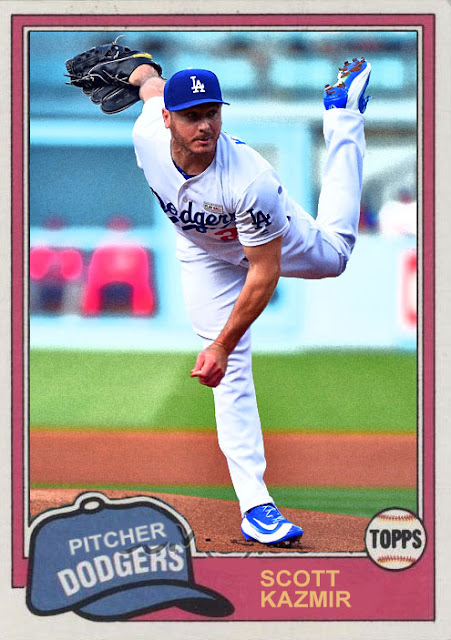 The Giants made a huge splash last month, nearly dethroning the Cubs for 'best in baseball' honors. And yet, in the last few weeks, their star has faded thanks to losing some lay-up series, and the loss of some steam.

Since given the opportunity, the Dodgers have moved to 2.5 games behind the Giants, and are gaining fast. Even without Clayton Kershaw, the rotation is strong, with Scott Kazmir, Brandon McCarthy, Kenta Maeda and Bud Norris all holding up a pretty strong ship amid all the injuries and catastrophes in the rotation. Kazmir is no Kershaw, but he's still an impressive anchor and is doing what he can to keep the momentum going.

No, the real strength is the lineup. Justin Turner, Corey Seager, Adrian Gonzalez, Yasmani Grandal and Chase Utley are all hitting, and the momentum is growing by the day. This is not the prime team- a lot of backups have been taking place, but we're eventually getting to a lineup that can win games.

Look, as much as this can be the Giants' year, the Dodgers can be even more of sleeper hit. Next month, Andre Ethier will return, and it's looking like they want Clayton Kershaw to return as well. The barricade's only going to strengthen as it goes along, and the NL West battle is just going to get tougher.

Coming Tomorrow- One of the few Mariners pitchers that hasn't gotten injured.
Posted by Jordan at 8:54 PM