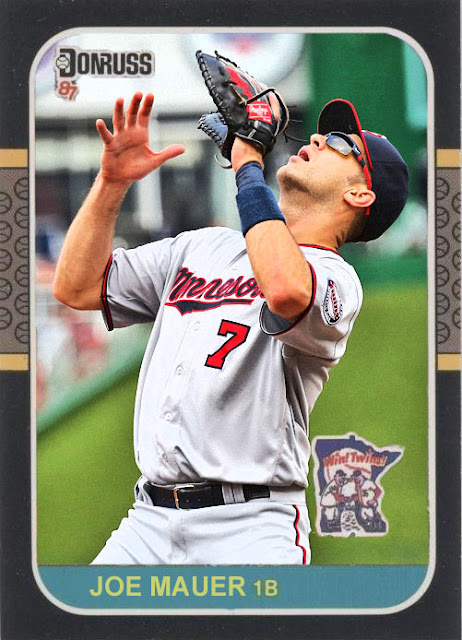 I wanna take a moment and talk about this strategy a ton of teams are using this season, of selling the big guns in order to be terrible NOW...and then get prospects and bulk up for the future. Yes, it helps in the long run, yes it ensures better future organizational depth, but...you're technically losing games intentionally, by not putting the GM effort into the roster.

The Twins are slightly different- they actually had a surprisingly good team in 2015, with a lot of elements working in places they shouldn't have. So, honestly, they weren't planning too hard on implementing said strategy in 2016, just keeping everyone who was working, and not piping in a TON of new blood. And...it wasn't enough, because everyone else in the division improved, and they didn't...actually taking a step backward, in a way. So...by staying neutral in the offseason, the Twins kind of sealed their fate when all the guys they were banking on either stopped hitting or got injured.

The ineptitude in Minnesota has been, for the most part, unintentional, but a lot of teams, like the Braves, Brewers, Reds, Padres and A's, are working on losing games now in order to succeed later, which is definitely working for them, even for every good player that's still there.

Joe Mauer, by the way, is having a nice season, and might be the Twins' lone All Star representative. But I feel bad for him that he's having great years, borderline HOF work, and he's still on the Twins, even as they sink deeper and deeper into the earth. Brian Dozier's like that too- I feel like he deserves better.

Still, hopefully the 'lose now' thing will work for the Twins, and in a decade or so I'll be scoffing about even having this conversation about them.

Coming Tomorrow- In his second year, he's leading his team back to relevancy in a division basically locked up since April.
Posted by Jordan at 11:15 PM