Trade Analysis: No, I Guess It's Not Too Early So Come On In Edition 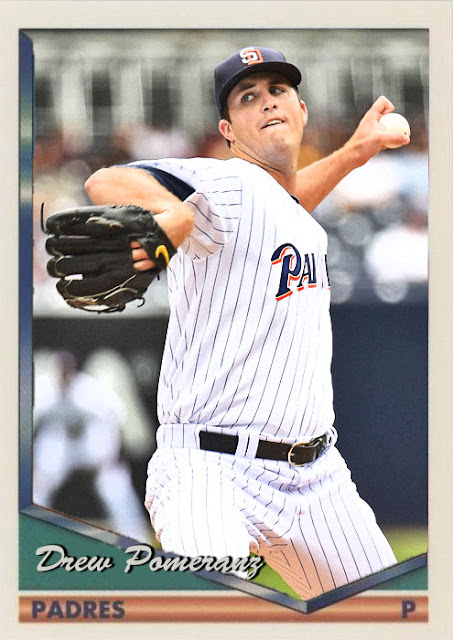 Drew Pomeranz had an amazing start with the Padres, posting a great record, an awesome ERA, and giving some extreme legitimacy to the Padres' rotation after a subpar 2015.

So, naturally, Drew Pomeranz was one of the first big trade deadline deals, and the first of what will probably be an ongoing series of TRAAAAADE ANALYSIS.

So, Pomeranz was traded to the Boston Red Sox, in exchange for a pitching prospect. This is a small, well-balanced and interesting trade that I really don't have a ton of problems with, and believe me, this will be a RARITY this month.

The Red Sox, up to this point, have had some MAJOR problems with pitching- it's been the only low spot in their red-hot team. Aside from Rick Porcello, Steven Wright, and David Price's strikeout levels, there's been a ton of guys who've disappointed, such as Clay Buchholz, Eduardo Rodriguez and Joe Kelly, so they DEFINITELY needed some pitching help. So, Pomeranz is definitely able to plug into the roster and give them some much-needed help.

Only question that arises is whether or not this prevents the Red Sox from trying to trade for bigger trade target pitchers like Jose Fernandez (who they'd LOVE to snag). Pomeranz is great, but I don't know if he's a top-of-the-rotation starter, and the Sox probably still need that.

Still, this DEFINITELY helps, is even, and is probably going to change the direction of the AL East maybe a little bit...
Posted by Jordan at 10:38 PM