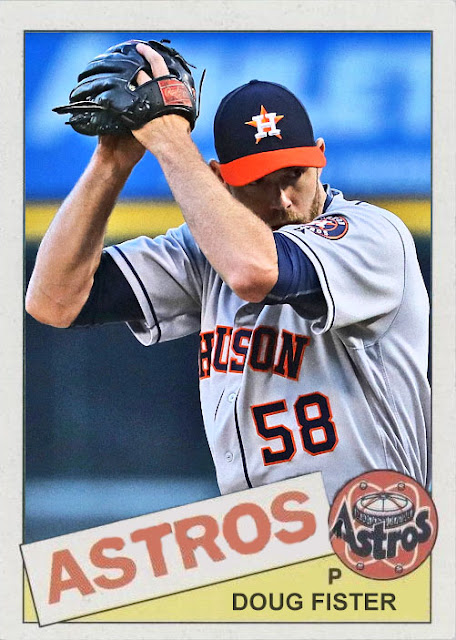 (Wow, as per the blog-wide theme, I included an exclamation point in my post title!

At the beginning of this season, the standings were kind of evident in the AL West, and they quickly sort of cemented themselves. The A's and Angels would be sticking to the bottom of the division, and the Mariners and Rangers would be bubbling to the top. Which left the Astros, the guys that made it to the ALDS last year and damn near made it further, sort of...disjointed.

For a good month or so, the Astros circled last. It was hard to watch- the other teams figured out how to hit Dallas Keuchel, Carlos Gomez and Evan Gattis were hitting below the Mendoza line, and the momentum, save for a short-lived Tyler White streak, was nonexistent.

But...suddenly, the Mariners dropped, which gave the Astros the perfect opportunity to strike. And thanks to a revitalized roster, a much better pitching staff, and people like Carlos Correa and Jose Altuve playing like absolute gods, the Astros made it to second place.

It's helped that, aside from Keuchel who's not as on as we was last year, the rest of the pitching staff has come alive, thanks to some nice work from a back-on-top Doug Fister. Lance McCullers and Collin McHugh have come back from early slumps in BIG ways. Plus, the lineup's stretching itself out and Luis Valbuena's doing a ton better.

The problem here is, of course, the Rangers have been guarding first for the past month, so the Astros are 4.5 games back. And between the Tigers, Royals, and the Sox-O's battle, it will be TOUGH AS ALL HELL to get back to the playoffs, even via the wild card. So if they want to make a move, they need to make a big one and force themselves into the conversation. They can do it- they're pretty great already. But they need to become something with even more momentum than the Rangers.

It's tough...but they're the Astros. They've done it before.