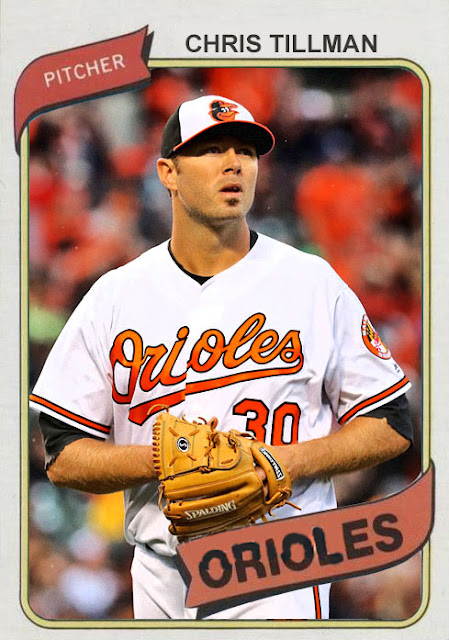 I talked about this briefly in my ASG-Rosters-Reaction post, but I'll devote a whole post to it because at least here I can be objective and not just yell 'THIS IS WRONG WHY ARE YOU DOING THIS'.

So, Ned Yost was in charge of devising the AL All Star roster for the 2nd year in a row. Now, Ned Yost is a smart guy, knows his stuff, and I have nothing wrong with him, but he has a different idea of how the All Star Game should work. He used his pitching staff a lot more factually than a lot of recent All Star teams have used them. Instead of putting a solid pick of some of the best starters in baseball, and a couple closers, he picked 5 starters, around 5 middle relievers, and around 4 closers. And most of these middle relievers, like Will Harris and Brad Brach, while good, weren't really deserving of an All Star Game stint.

And yes, I'm fine with some of the starters Yost selected, like Chris Sale, Steven Wright and Danny Salazar, but there were a few guys I would have wanted to see on that pitching staff, like Rich Hill, and Chris Tillman, the man above the post. Plus, I'm honestly doubting people like Brach and Harris are even going to get much playing time at all.

Look, this is definitely the more realistic approach to roster-compiling, because it's more like an actual pitching staff in use, with more variance and more spare-part guys that you don't always see, so with that viewpoint, I can kind of see where Yost is coming from. Even putting Kelvin Herrera, his beloved set-up man, into the mix for the 2nd year in a row, even if it's a bit selfish, is still admirable- he's giving the guy a chance to be seen, especially since he doesn't get the spotlight very often.

There's two sides to it, and I can see both. I would have preferred to see a little more of a taste of the better starters in the AL, and I would have sacrificed Harris and Brach for them, but I'm not complaining too much.

Coming Tomorrow- The longtime NL catcher who's FINALLY, and I mean FINALLY, having an impressive season at the plate as WELL as behind it.
Posted by Jordan at 10:15 PM