Corey Kluber and The Mystery of the Banged-Up All Stars 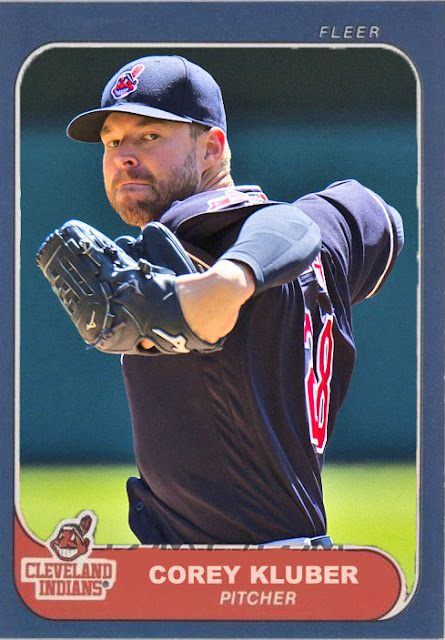 Oooooh...can't we just have something stay the same for more than a day??

The all-star rosters were pretty damn perfect when they were announced earlier this week. They had a nice assortment of the best players in baseball, and, with the exception of some middle-relievers on the AL side, not too many qualms from me.

But then...people started getting injured.

In the past week, Yoenis Cespedes, Dexter Fowler, Noah Syndergaard and Stephen Strasburg have all been taken off of the NL team due to injuries, despite the fact that all four are having tremendous seasons. They're being mostly replaced by guys who are having good enough seasons, but don't necessarily deserve to be All Stars, like Bartolo Colon and Drew Pomeranz.

Now, I was prepared to write about how cool it was that Corey Kluber, replacing Marco Estrada on the AL team, would be joining his teammate Danny Salazar as representatives of the killer Indians rotation. But then Danny Salazar wound up on the DL. I think. Nobody's really explained what happened to him other than the fact that Jose Quintana's replacing him, so until I find out, I'm just thinking it was for the purpose of making this post more heated.

It's bad enough that the guys who started games today can't play in the ASG, but now people seem to be just getting injured BEFORE, mysteriously, and winding up unable to represent their fantastic seasons. And yeah, the guys they're bringing in as replacements are fine, but not all of them are All-Stars.

I'll cool down, and I'll settle, but I really wish guys like Thor and Salazar could be able to be a part of the All Star Game. Corey Kluber's great and all, but he's not enough.